Plastic particles are being bound together by biopolymers in the ocean • Earth.com 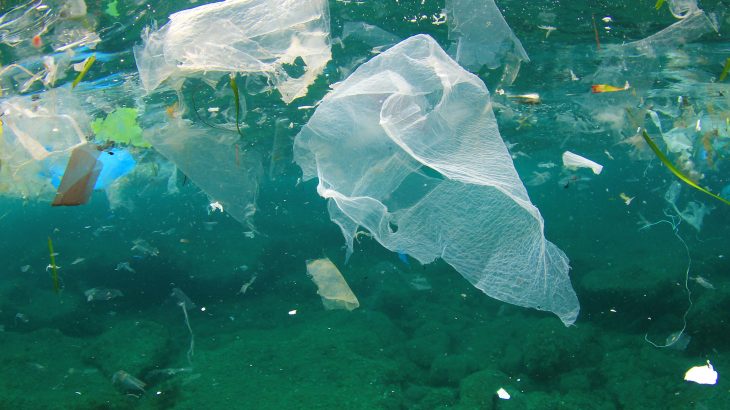 Plastic particles are being bound together by biopolymers in the ocean

A team of scientists at Heriot-Watt University has discovered that adhesive substances secreted by bacteria in the ocean are essentially gluing plastic particles together to form large agglomerates. The experts found that when the plastic particles are engulfed by the biopolymers, they begin to clump together within minutes.

“This is a first step towards understanding how nanoplastics interact with natural biopolymers throughout the world’s oceans,” said study co-author Stephen Summers. “This is important, as it is at this small scale that much of the world’s biogeochemistry occurs.”

The researchers conducted experiments in water collected from the Faroe-Shetland Channel and the Firth of Forth, an estuary of several Scottish rivers. The scientists were surprised to find that large plastic clusters are formed by biopolymers, and they warn that these complex masses could be easily mistaken for food in the ocean.

“The nanoplastics, which are 100 to 200 times smaller than a bacterial cell, were actually incorporated into the agglomerates, which became visible to the naked eye in our lab experiments,” said Summers. “The fact that these agglomerates become large enough to see raises concern, as they are likely to be seen as a food source by small marine animals.” 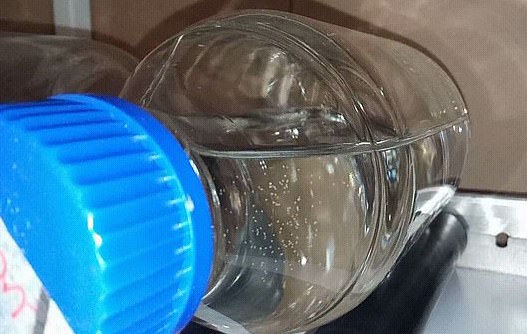 Study lead author and microbial ecologist Dr. Tony Gutierrez explained how the plastic agglomerates threaten to disrupt the flow of food from the ocean’s surface to the seafloor.

“The agglomerates form in something similar to marine snow, the shower of organic detritus that carries carbon and nutrients from the surface to the ocean floor and feeds deep-sea ecosystems,” said Dr. Gutierrez. “Heavier plastics could drive marine snow to fall at a faster rate to the sea floor, while the opposite could happen with lighter forms of plastics in making it more buoyant and to fall more slowly.”

Dr. Gutierrez said that in this case, animals in the deep sea could become starved of food. Before the researchers can fully assess this threat, they need to investigate how abundant these invisible plastics are in the ocean.

The research is published in the journal Marine Pollution Bulletin.