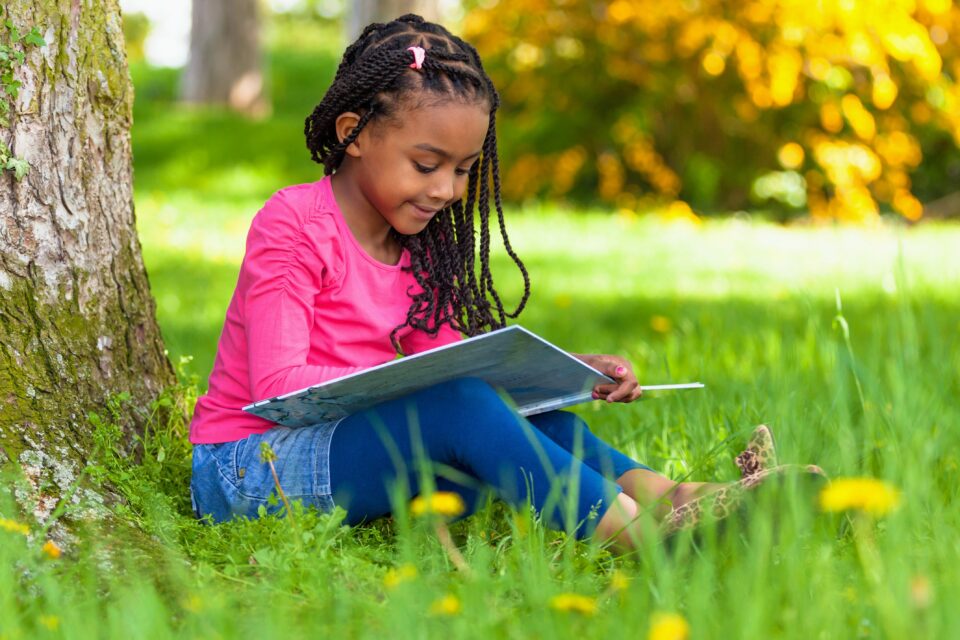 A new study published in the journal Nature Human Behavior has found that playing a recently developed action video game can help children significantly improve their reading skills. Since reading requires skills such as vision, attention, working memory, and cognitive flexibility, a research team led by Angela Pasqualotto, a postdoctoral fellow in Psychology at the University of Geneva, created a video game aiming to help children develop these capacities.

“The universe of this game is an alternative world in which the child, accompanied by his Raku, a flying creature, must carry out different missions to save planets and progress in the game,” explained Dr. Pasqualotto.  “For example, the Raku flies through a meteor shower, moving around to avoid those or aiming at them to weaken their impact, while collecting useful resources for the rest of the game, a bit like what you find in action video games.”

Dr. Pasqualotto and her colleagues enrolled 150 Italian schoolchildren aged between 8 and 12, and divided them into two groups: one group played the action game developed by the team, and the other played Scratch, a non-action game which teaches kids how to code, and also requires planning, reasoning, and problem-solving abilities.

After initially testing the children’s reading levels as well as their attentional control, the researchers asked them to play the games for six weeks (two hours per week) under supervision at school. After the end of this period, children’s reading capacities were tested again.

“We found a 7-fold improvement in attentional control in the children who played the action video game compared to the control group,” said Dr. Pasqualotto. “What is particularly interesting about this study is that we carried out three further assessment tests at 6 months, 12 months, and 18 months after training. On each occasion, the trained children performed better than the control group, which proves that these improvements were sustained.”

Moreover, the scientists observed clear improvements not only in reading speed, but also in reading accuracy, together with longer-term increases in the children’s overall school grades.  “The effects are thus long-term, in line with the action video game strengthening the ability to learn how to learn,” said study co-author Daphne Bavelier, a professor of Psychology at the University of Geneva.

Researchers are now trying to adapt the videogame in German, English, and French to investigate whether its benefits on reading acquisition can extend to non-phonetic languages too, in which not all letters are pronounced, and thus require further abilities such as a greater reliance on memorization.