Politics have finite impact on how we perceive changing climate • Earth.com 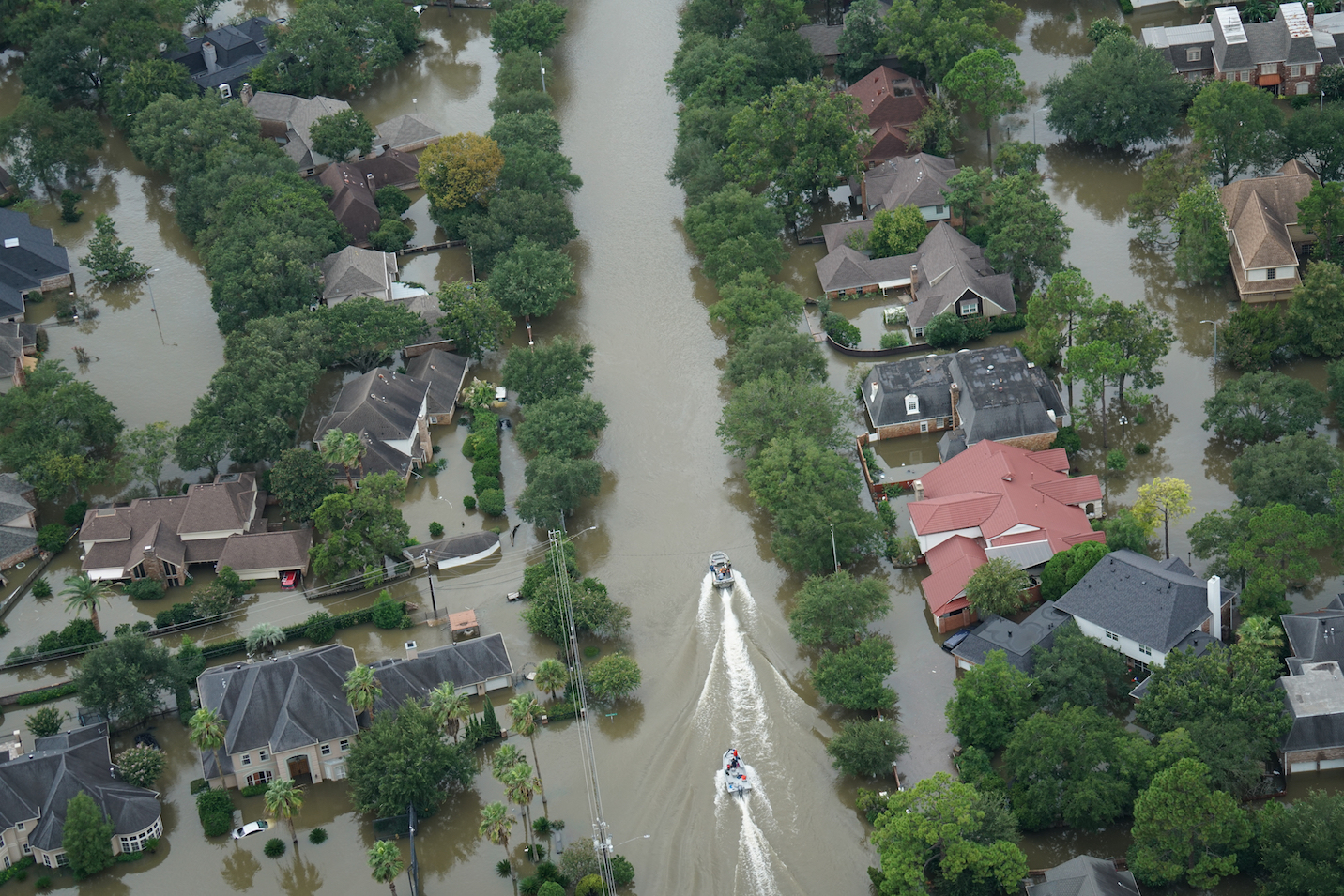 Politics have finite impact on how we perceive changing climate

A new study shows that political views have a limited impact on our perception of climate change. The researchers found this to be particularly true when people observe weather conditions which persistently deviate from what is expected.

Human activities are altering the function of the very ecosystems that we all depend upon for survival. To preserve ecological services such as food and water which are critical to the sustainment of human life, humans must become aware of indications that these ecosystems are deteriorating.

At times, signals of ecosystem decline are obvious and can be easily detected. During a water pollution event, for example, it is noticeable that major changes are taking place. At other times, however, the signals are much more subtle and subject to distortion by political motivation or biases.

Researchers at the University of Oklahoma and Oklahoma State University set out to develop a study on how people perceive climate anomalies such as extreme temperatures or rainfall. The study was focused on people in Oklahoma, a conservative state where a large portion of the population is skeptical about human-caused climate change.

The research team compared high-resolution climate data to the Meso-Scale Integrated Socio-geographic Network (M-SISNet), a panel survey that keeps a consistent measure of the public’s perceptions of climate conditions.

“We found that, apart from slight biases at the extreme ends of the political spectrum, people in Oklahoma – a state where the concept of ‘global warming’ traditionally gets quite a chilly reception – readily perceived feedback from the climate system,” explained lead author Dr. Joseph Ripberger.

“We saw individuals drawing on objective signals, such as departures from average rainfall and temperatures, when they revised their perceptions of climate feedback. As you would expect, this revision was at its most pronounced when the signals were large and consistent,” said Dr. Ripberger.

The results of the study will be encouraging for anyone hoping to see climate change policies agreed upon across party lines.

“While more work is needed to understand how this kind of updating affects broader beliefs about climate change and public policy, analysis of dynamic data on human perceptions allows us identify similarities across the partisan spectrum,” said co-author Dr. Hank Jenkins-Smith.

“These similarities bode well for efforts to promote mitigation, adaptation, and resilience, as human systems continue to interact with a changing climate,” said Dr. Smith.