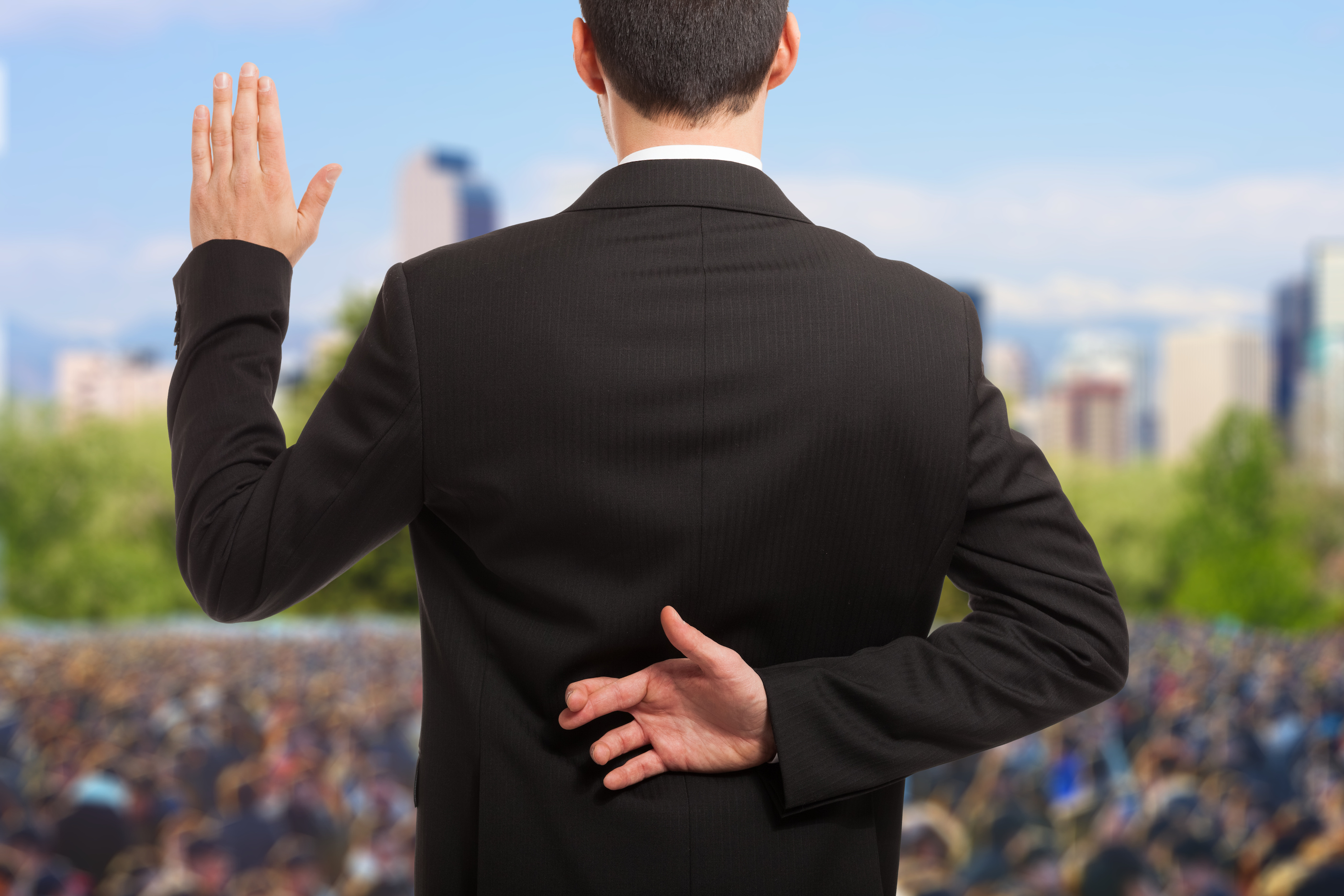 Researchers at Princeton University are reporting that purple voting districts have been underestimated as a contributor to the rising political polarization in state legislature. Despite the politically moderate appearance of these voting districts, the new study has found that this is not the case.

Nolan McCarty is the chair of Princeton’s Department of Politics and lead author of the study. He explained that voters in purple districts tend to be highly polarized themselves.

The United States Congress has grown substantially more polarized in the last few decades, but the voters have remained more moderate. This has driven experts to explore the possibility that factors beyond voter preferences are driving legislative polarization, such as primaries and redistricting.

The study revealed that Republicans and Democrats representing purple districts take much more extreme positions in legislature compared to politicians in red and blue districts, who tend to take more central positions. As a result, states with the highest proportion of polarized purple districts also have the highest levels of legislative polarization.

The researchers also found that recent demographic changes have shifted many purple districts from being moderate to containing geographic clusters of liberal and conservative voters, with no large groups of voters in between.

For example, many suburban districts that were once primarily white and conservative have had entries of liberal Hispanic voters. In addition, conservative rural districts often have large groups of progressive voters, many of them arriving in college and resort towns.

McCarty said his team has “identified a class of districts that are moderate on average without containing large densities of moderates.”

“Rather, they can cater to primary constituents, donors, activists or other forces that pull the parties away from the ideological center.”

Many reformers believe polarization has grown because districts have become too homogeneous, and their solution is to create diverse, competitive districts.

McCarty said that his study “turns this conventional wisdom on its head. When control of the legislature hinges on fierce competition within internally polarized winner-take-all districts, candidates and parties do not necessarily face incentives for moderation.”

The research is published in the journal Political Science Research and Methods.