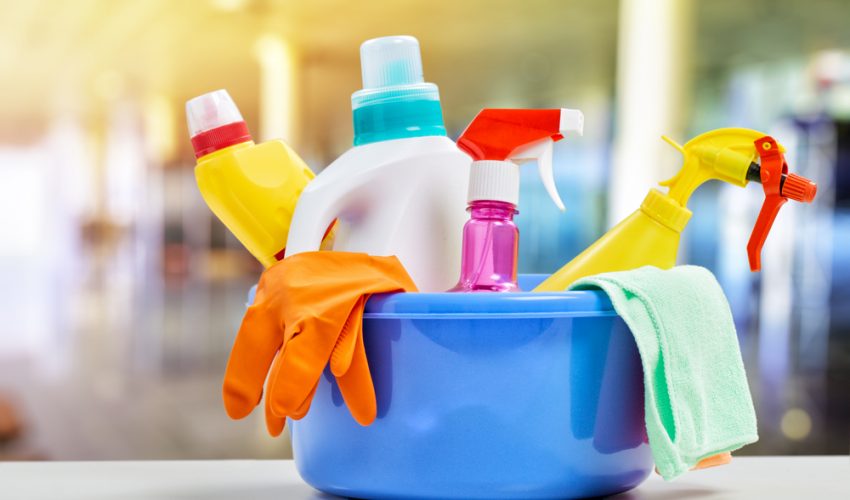 A new study has shown that inhaling formaldehyde vapor could raise the risk of certain cancer, sources from the Environmental Protection Agency have told the news site Politico.

But agency leaders are not releasing a draft of the assessment, completed before President Donald Trump’s inauguration in 2017, the two sources – one former one current EPA employee – told Politico.

According to the two sources, key agency officials have blocked briefings about the study that would allow it to move closer to release.

“They’re stonewalling every step of the way,” the current official said.

Formaldehyde is a naturally occurring chemical, but it is also used in industrial resins used to treat particle board and in other material coatings, along with other common household items.

In 2011, the National Toxicology Program described formaldehyde vapor as “known to be a human carcinogen,” based on reports by organizations including the U.S. Department of Health and Human Services and the International Agency for Research on Cancer. Other studies have also linked formaldehyde to cancer.

According to Politico’s sources, who were not named, the new report links inhaling formaldehyde vapor to leukemia and nasopharyngeal cancer. But the sources allege that Trump-appointed officials – including agency chief of staff Ryan Jackson, as well as Richard Yamada with the EPA Office of Research and Development – have purposely delayed the new report’s release to undermine the EPA’s research.

EPA officials have denied the accusation.

“Mr. Yamada and Mr. Jackson have not cancelled briefings on assessments or during the [Integrated Risk Information System] process, and in fact have requested briefings,” an EPA spokesman said in a statement to CNN.

Another EPA official said that the study includes thousands of pages of information currently being analyzed by scientists.

But two U.S. Senators, Sheldon Whitehouse of Rhode Island and Ed Markey of Massachusetts, said that their inquiries into the study’s progress have gone unanswered.

“Delaying the EPA’s latest assessment of the health risks of formaldehyde only further endangers the public’s health. The EPA should move past politics and focus on its job of protecting Americans’ health,” Markey told CNN.