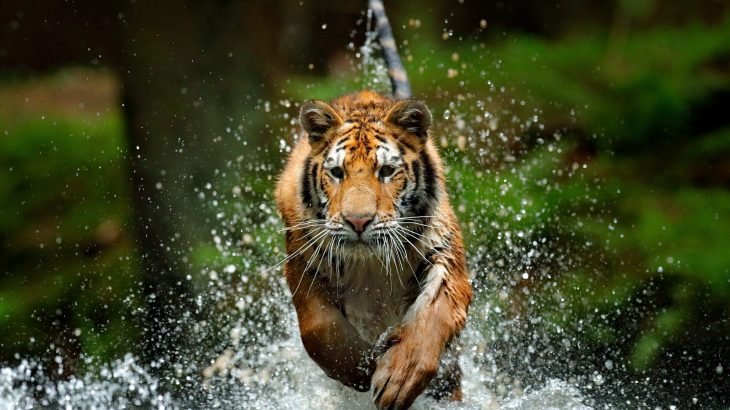 In a recent review, Dr. Marcelo H. Cassini analyzed studies on sexual aggression among non-human mammals. The research was focused on “sexual disturbance,” or aggressive male behavior toward a female around mating time that could result in physical harm or cause mother-offspring separation.

“Considering how complex measurements and interpretations of behaviors such as sexual aggression and sexual coercion are, I preferred to define operationally, as sexual disturbance – any male behavior towards females during the pericopulatory period that can be costly for females.”

Dr. Cassini set out to estimate how widespread sexual disturbance is among mammals, and to analyze the various types of female responses to sexual disturbance. He also wanted to characterize the consequences of such male aggression for the females.

“I conducted a systematic review by searching the literature in the Web of Knowledge database using the search tools available for 19 main journals, and I conducted a qualitative review via a taxon‐by‐taxon analysis.”

The study, which was published by Wiley, revealed that sexual disturbance is common in 4 of the 32 mammalian orders examined: Primates, Artiodactyla, Carnivora, and Cetacea. All of these groups include species that practice polygyny, which is when males mate with multiple females.

“The most common expression of sexual conflict around copulation is seen in behaviors associated with female retention attempts that cause minor harm,” said Dr. Cassini. “Research suggests that the most common response of females to sexual disturbance comprises female grouping around a dominant male.”

According to Dr. Cassini, his review suggests that sexual aggression is a rare behavior when you consider that there are thousands of species of mammals. Further studies are needed to see whether sexual disturbance affects the reproductive success of males and females.