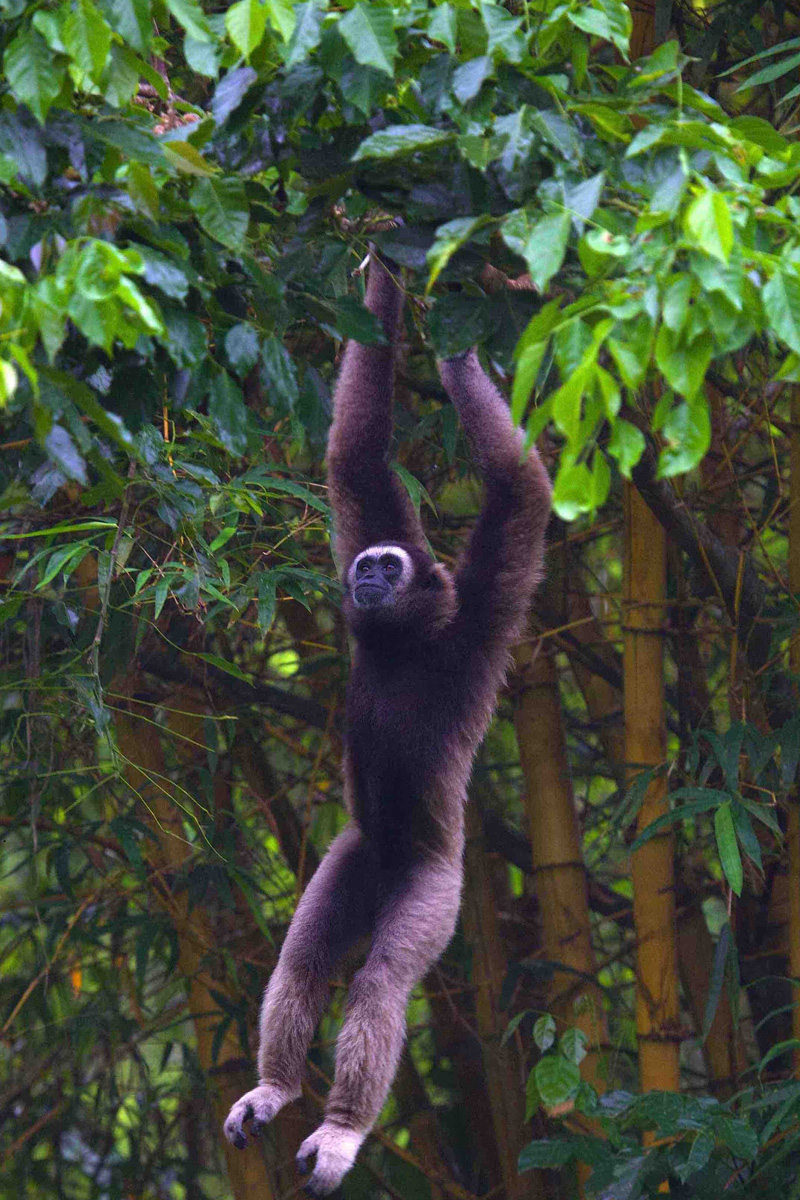 An average of two vertebrate species go extinct every year but few people notice, according to a new study.

Extinctions often attract little attention because the rate seems relatively low and doesn’t pose an immediate threat to natural systems, according to the Stanford University study.

“This is the case of a biological annihilation occurring globally, even if the species these populations belong to are still present somewhere on Earth,” said co-author Rodolfo Dirzo.

A 2015 study co-authored by Paul Ehrlich, Stanford Professor Emeritus of Biology, showed that Earth has entered an era of mass extinction unparalleled since the dinosaurs died out 66 million years ago.

In the new study, researchers mapped the ranges of 27,600 species of birds, amphibians, mammals and reptiles – representing nearly half of known terrestrial vertebrate species – and analyzed losses in 177 well-studied mammal species between 1990 and 2015.

More than 30 percent of vertebrate species are declining in population size and range, the study found. All of the 177 mammals for which the researchers had detailed data have lost 30 percent or more of their geographic ranges, and more than 40 percent have lost more than 80 percent, the study said.

Tropical regions have been the hardest hit, particularly the mammals of south and southeast Asia, where all the large-bodied species of mammals analyzed have lost more than 80 percent of their geographic ranges.

As many as 50 percent of the number of animals on Earth have disappeared, as have billions of animal populations. This amounts to “a massive erosion of the greatest biological diversity in the history of Earth,” the authors write.

“The massive loss of populations and species reflects our lack of empathy to all the wild species that have been our companions since our origins,” said the new study’s lead author, Gerardo Ceballos of the National Autonomous University of Mexico. “It is a prelude to the disappearance of many more species and the decline of natural systems that make civilization possible.”

The researchers call for curbs on human overpopulation and overconsumption – and challenge society to move away from “the fiction that perpetual growth can occur on a finite planet.”