Previous common colds can protect us against COVID-19 • Earth.com 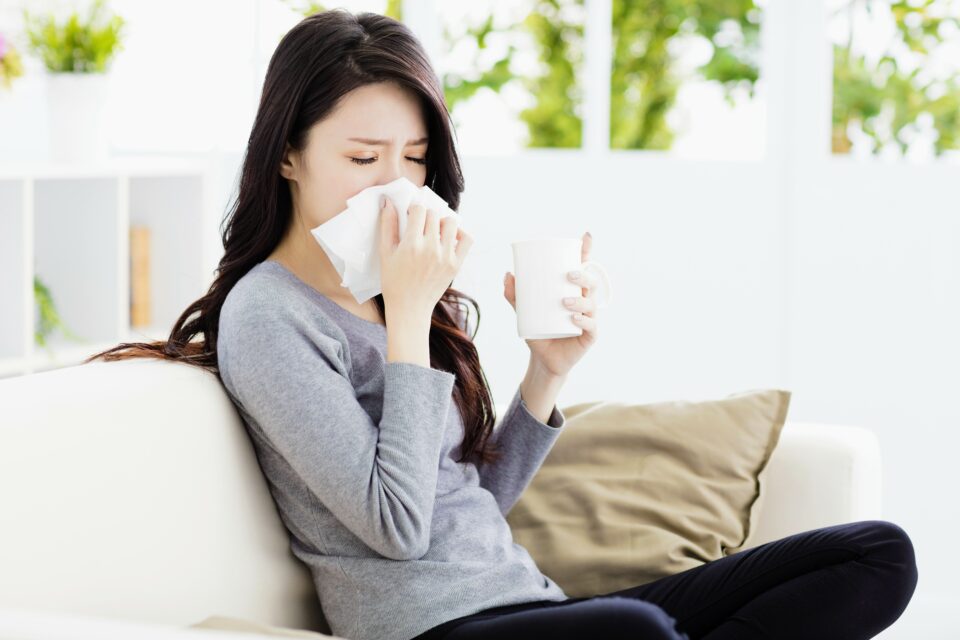 A new study led by Imperial College London has found that T cells induced by other coronaviruses, such as those causing common colds, can recognize SARS-CoV-2 and play a protective role against it. The findings could open a path for the development of a second-generation, universal vaccine that could prevent infection from current and future SARS-CoV-2 variants, including the highly transmissible Omicron.

The study began in September 2020, and included 52 participants from the United Kingdom who lived with someone with an officially confirmed SARS-CoV-2 infection. The participants did PCR tests at the outset, as well as four and seven days later, and the scientists took blood samples within one to six days after they were exposed to the virus in order to analyze the levels of pre-existing T cells induced by previous infections with other types of coronaviruses. Half of the participants did not get infected.

The scientists found that, in the 26 people who did not get infected, the levels of these T cells were much higher than in the others. Such T cells target internal proteins of the virus, rather than the spike protein located on the surface of the virus.

“Our study provides the clearest evidence to date that T cells induced by common cold coronaviruses play a protective role against SARS-CoV-2 infection. These T cells provide protection by attacking proteins within the virus, rather than the spike protein on its surface,” said study senior author Ajit Lalvani, the director of NIHR Respiratory Infections Health Protection Research Unit at Imperial College London.

According to Professor Lalvani and his colleagues, a second generation of vaccines could aim to modulate T cells responses, instead of just teaching our immune systems to recognize SARS-CoV-2’s spike protein, as current vaccines do.

“The spike protein is under intense immune pressure from vaccine-induced antibody which drives evolution of vaccine escape mutants. In contrast, the internal proteins targeted by the protective T cells we identified mutate much less. Consequently, they are highly conserved between the various SARS-CoV-2 variants, including omicron. New vaccines that include these conserved, internal proteins would therefore induce broadly protective T cell responses that should protect against current and future SARS-CoV-2 variants,” he explained.