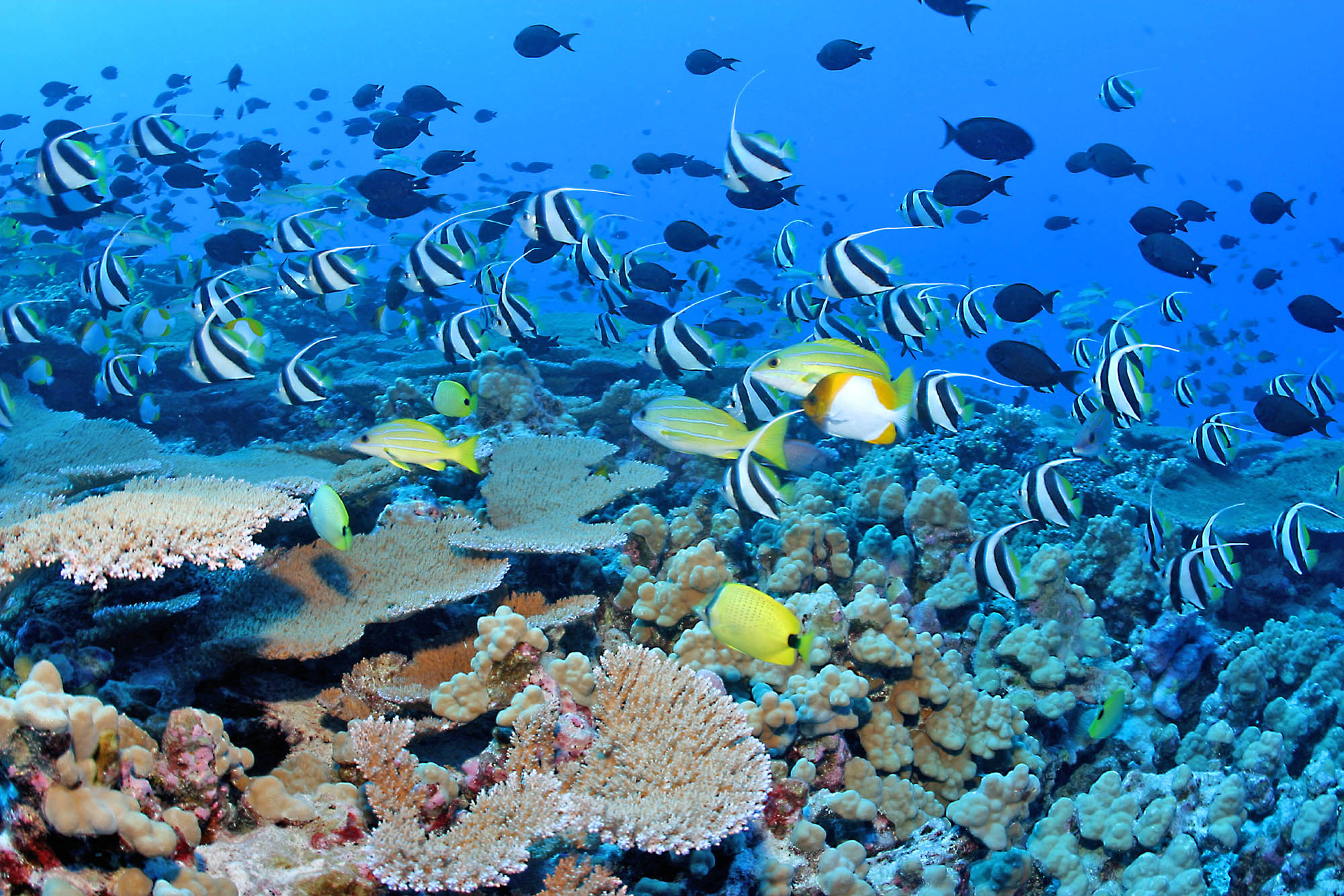 U.S. Sen. Brian Schatz is proposing to expand one of the world’s largest marine conservation areas in a way that preserves some fishing grounds for local fishermen.

The proposal submitted to President Barack Obama on Thursday would make the monument near Hawaii the largest protected marine area in the world.

It reflects a smaller protected area than what was originally sought by Native Hawaiians, who consider the remote islands, atolls and coral reefs found within the Papahanaumokuakea Marine National Monument sacred.

“I think it’s a really good compromise to help alleviate some of the concerns that were raised on Kauai by the fishing community about their access to the waters that are surrounding Papahanaumokuakea,” said Sol Kahoohalahala, a member of the Northwestern Hawaiian Islands Native Hawaiian Cultural Working Group, which pushed for expansion.

Even so, important fishing grounds would still be lost, said Sean Martin, president of the Hawaii Longline Association, which includes about 140 vessels. About 8 to 12 percent of the fish caught by Hawaii longline fishermen comes from waters in the proposed protected area, he said.

“We’ve been operating there for many, many decades and the place is still pristine,” Martin said. “I’m sorry but I don’t get it.”

The new proposal would allow fishing in areas popular with smaller boats from the islands of Kauai and Niihau, said William Aila, deputy director of the Department of Hawaiian Home Lands.

“A lot of their fish ends up at luau parties, at family gatherings, whereas all of the long line fish gets sold on the auction block,” said Aila, who was part of a group of Native Hawaiians pushing to expand the monument.

The proposal also would elevate the role played by the Office of Hawaiian Affairs in day-to-day management of the area to give the office more influence shaping policies that affect the monument, said Keola Lindsey, OHA’s Papahanaumokuakea program manager.

“We see no conservation benefit other than large environmental groups saying the more you have marine protected area the better the Earth will be,” Fernandez said.

Aila also wants to protect the area from deep sea mining for manganese nodules, which are metal deposits used to make computers and cellphones, he said. “We know that many countries already engaging in international agreements to try to this,” Aila said.

Many Native Hawaiians believe all life began in the waters around the Northwest Hawaiian Islands. Three probable new species of fish were recently discovered in the monument.

“We have generations of children yet unborn that are going to be the beneficiaries of this place, and we should be ensuring that we leave them a place that is going to be kept well for their use,” Kahoohalahala said.