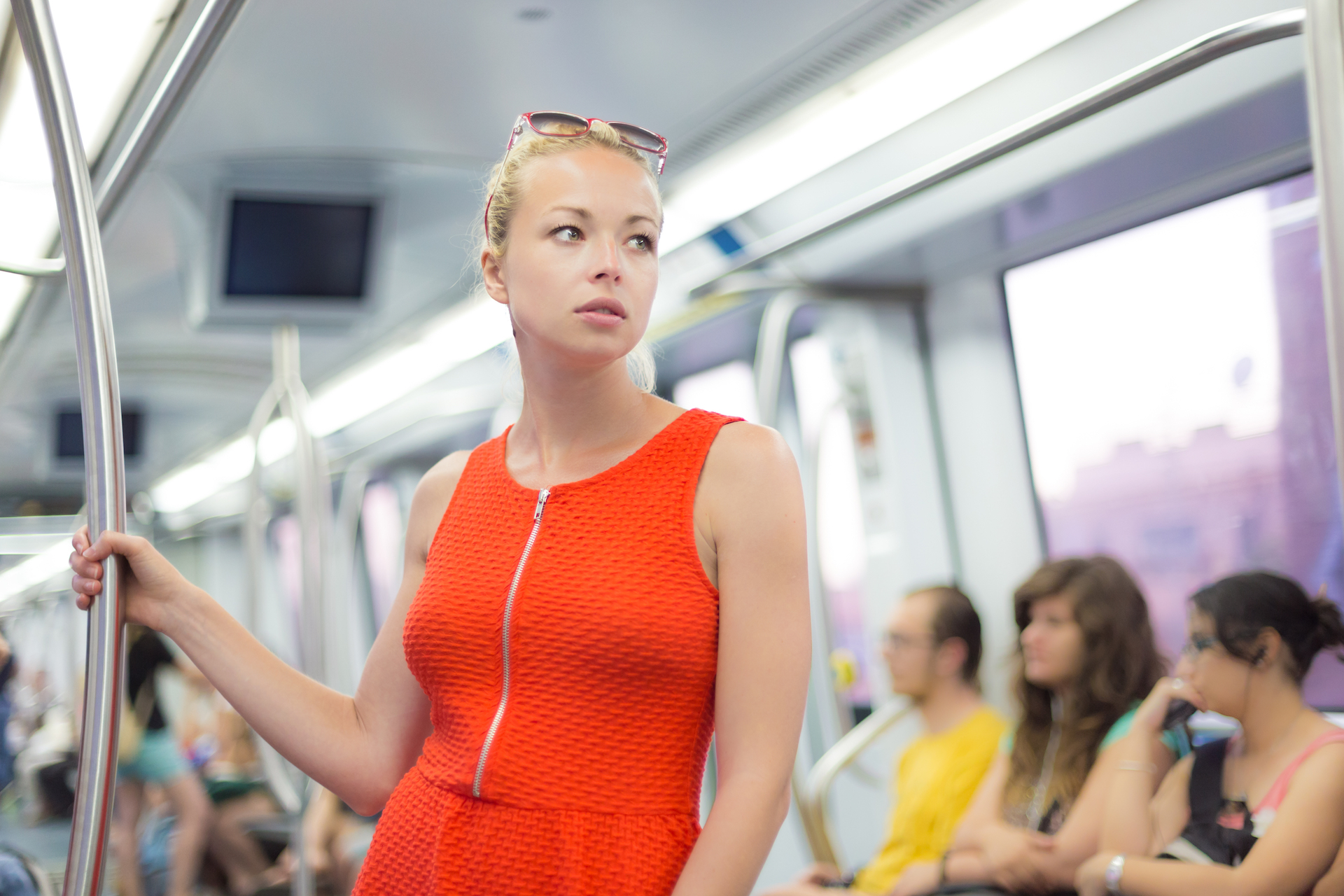 Public transportation may damage your hearing

Researchers at the University of Toronto have determined that noise encountered on public transportation can be harmful to your health. The experts say that exposure to noise while biking or taking the train over long periods of time can cause hearing loss and increase other serious health risks as well.

“This study is the first to look at and quantify the amount of noise people are exposed to during their daily commute, specifically on the Toronto Transit System,” said study co-author Dr. Vincent Lin. “We now are starting to understand that chronic excessive noise exposure leads to significant systemic pathology, such as depression, anxiety, increased risk of chronic diseases and increased accident risk. Short, intense noise exposure has been demonstrated to be as injurious as longer, less intense noise exposure.”

Using noise dosimeters, the researchers measured noise on public means of transit including subways, trams, and buses in Toronto. They also measured the noise encountered through private modes of transportation such as biking, walking, and driving in a car.

While the analysis of 210 total noise measurements revealed that noise stayed at recommended safe levels on average, the experts discovered that bursts of loud noise were at high enough levels to put people at risk whether they were travelling in public or private. In addition, the researchers established that average noise levels by bike were greater than any other mode of transportation.

“We were surprised at the overall average noise exposure commuters experience on a daily basis, especially the peak noise intensity not only on trains but also on buses,” said Dr. Lin. “Planners need to be more considerate of noise exposure in future planning of public spaces and public transit routes. Toronto in particular, as the transit network expands, needs to consider ways to reduce noise exposure as a preventative measure for future health risks.”

The authors of the study recommend the use of hearing protection during public transport. They explained that further studies are needed to investigate other noise exposure factors, such as lengthy transit times and the use of music players.

The research is published in the Journal of Otolaryngology – Head & Neck Surgery.