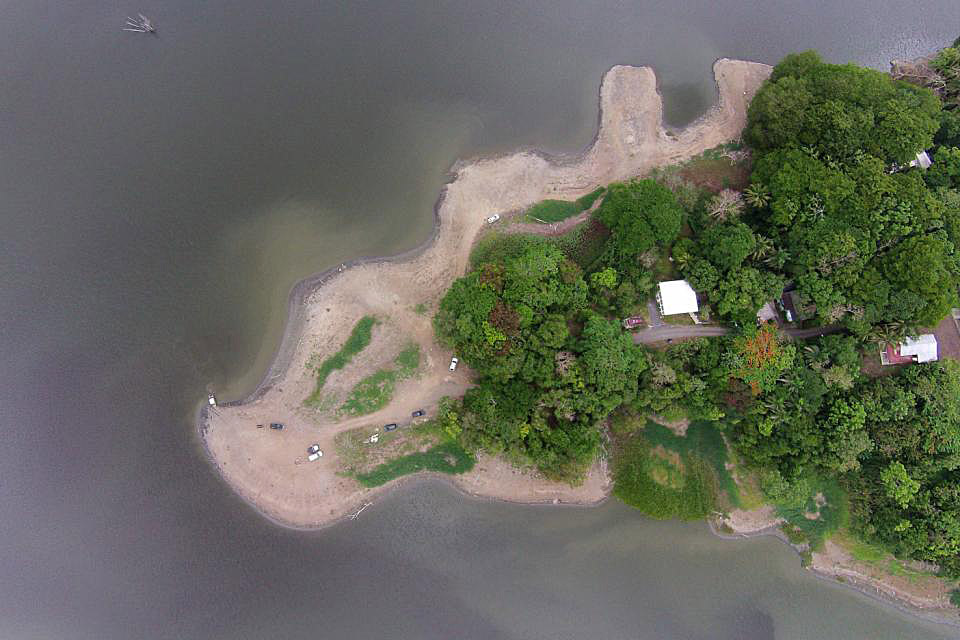 Puerto Ricans are learning to live without water on an island that already was suffering an economic crisis.

Rationing rules that had meant water coming through the pipes only one day out of three will increase the cutoff to one day out of four starting next week, government officials say.

“I’ve grown fearful of the weather report,” said Cornelio Vegazo, owner of a roof-repair company. “There’s no light at the end of the tunnel.”

The drought is one of the worst in the U.S. territory’s history. July was the fourth driest month in the capital of San Juan since 1898, the year Puerto Rico became a possession of the United States. Only 1.60 inches (4 centimeters) of rain fell last month, and forecasters predict several more weeks and possibly months of dry conditions.

Nearly 13 percent of Puerto Rico is in extreme drought and an additional 38 percent is in a severe one, according to the National Drought Mitigation Center, which says 2.5 million people are affected.

The situation has grown so dire that Puerto Rico’s water and sewer company announced Wednesday that it would spend about $200,000 over three months on a pilot project to use “cloud seeding” in hopes of creating rain clouds over three of the island’s main reservoirs.

If Puerto Rico does not receive significant rainfall this week, tens of thousands of clients who depend on the Carraizo reservoir will get water only every fourth day starting next week, said Alberto Lazaro, executive director of the water and sewer company.

“We are doing everything within our reach to address the situation at the reservoirs,” he said. “We will not stop looking for alternatives to deal with a situation that, without a doubt, is one of the island’s biggest concerns.”

Forecasters blame the lack of rain on El Nino, a warming of the tropical Pacific that affects global weather and has led to a quiet Atlantic hurricane season, which began in June and ends in November.

U.S. Agriculture Secretary Thomas Vilsack has declared 20 of the island’s 78 municipalities as disaster zones, with farmers reporting an increase in crops shriveling and cattle dying.

The drought comes as Puerto Rico struggles in a nearly decade-long economic slump that has hit the government’s coffers and led authorities to raise the sales tax, even on bottled water. Puerto Ricans also are grumbling about having to pay high water rates amid severe rationing measures.

“It’s not fair,” said Hector Linares, a car wash worker. But he is resigned. “You can’t fight Puerto Rico’s bureaucracy.”

The government has set up water trucks throughout the San Juan metropolitan area and beyond, including one at a public housing complex in a working class community in Rio Piedras.

“That’s when everybody comes out running. They look like ants,” Cabrera said.

The drought has forced people to change their routine, with many seeking help from friends and family in places where water service has not been affected.

Jose Bonilla, a retired power company worker, said he moved in with a female friend after his service was cut. If the situation worsens, Bonilla said he would leave.

“I’m on the first flight out, to Santo Domingo or New York,” he said.

But other Caribbean spots also are struggling with drought, including the Dominican Republic, Jamaica and St. Lucia. It is the region’s worst drought in five years.

Vegazo, who has the roof-repair company, said he and his family are not thinking of leaving. They have attended a free course at their church on how to live with a minimum amount of water.

“We’ll just get another barrel of water and keep on going,” he said. “We’re depending on God.”