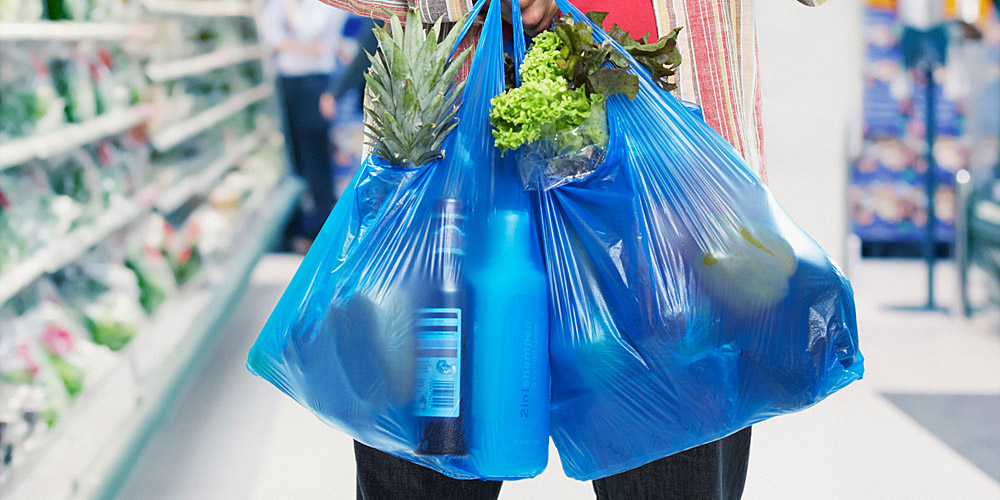 Puerto Rico’s governor signed an executive order on Friday banning the use of plastic bags across the U.S. territory, defying legislators who just days ago rejected a similar bill.

The ban will take effect in mid-2016 and will be preceded by a six-month educational campaign, Gov. Alejandro Garcia Padilla said.

The announcement surprised many because 25 legislators in the island’s House of Representatives recently voted against a measure calling for such a ban. Lawmakers had said they opposed the bill because it would charge people for the use of plastic bags amid an economic crisis.

“All that ends up in landfills in the best-case scenario,” he said. “They end up on our streets, in our sewage system … and kill our turtles and coral reefs.”

The popular western tourist town of Rincon is the only Puerto Rican municipality that currently bans the use of plastic bags.

Environmental activists praised the move, noting that it is common to double-bag all groceries on the island, no matter how small the purchase. Garcia said he would push for legislation to be approved to help bolster his executive order.

Elsewhere in the U.S., plastic bag bans have been implemented in cities including Los Angeles, San Francisco, Chicago, Seattle and Austin, Texas. In addition, all counties in Hawaii have approved such a prohibition. There is currently no statewide ban on plastic bags, although California is placing the issue before voters in a November 2016 ballot.