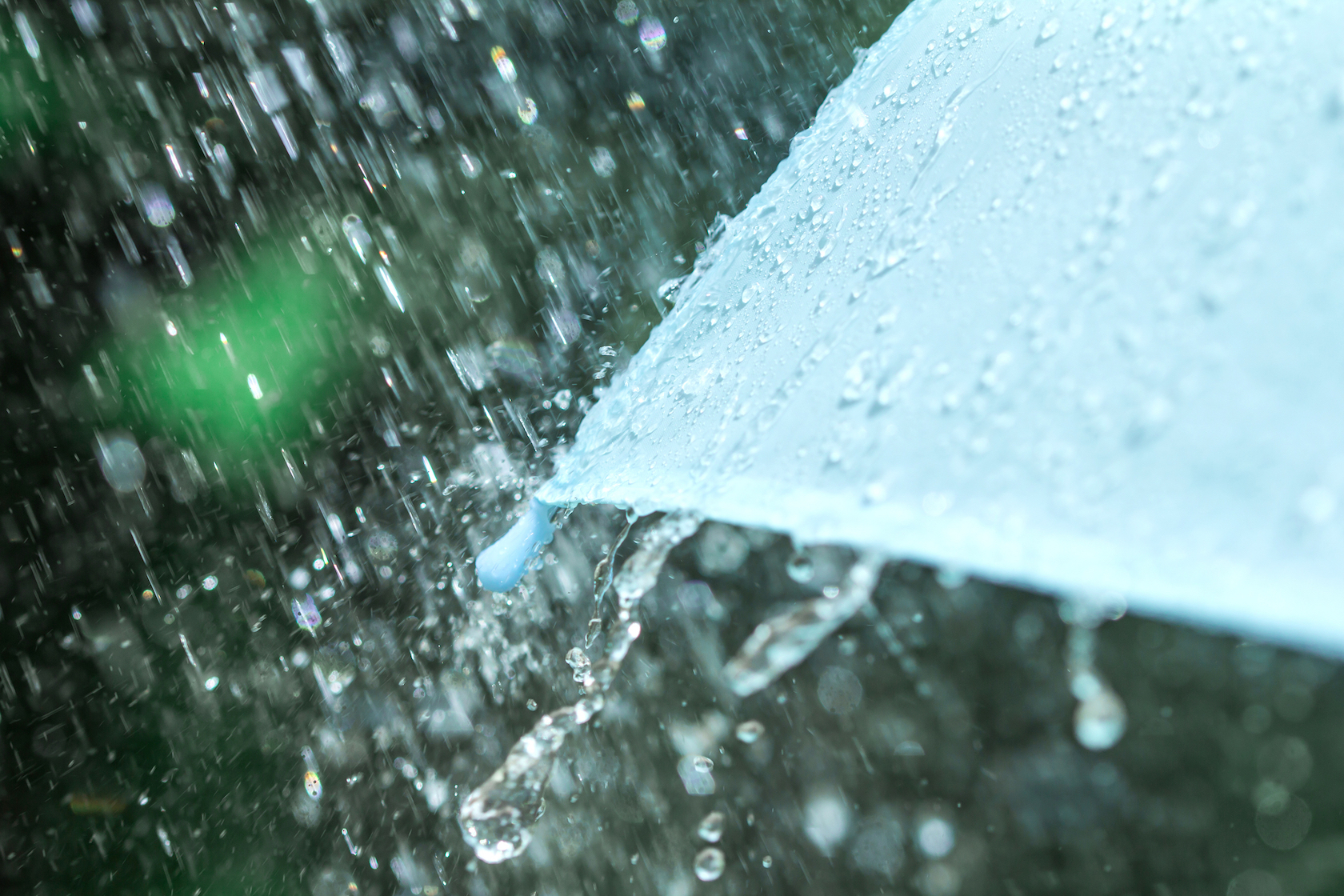 The findings could improve the accuracy of climate modeling and provide scientists a better understanding of distinct regional differences in microbial life, the University of Texas at Austin said.

Soil microbes add between 44 billion and 77 billion tons of carbon to the atmosphere each year, more than all fossil fuels combined. This occurs through a process called respiration.

Warming of the earth is expected to increase soil respiration but forecasters have found it difficult to predict the amount of the increase.

The study found that in regions with historically high rainfall, soil microbes would respire twice as much carbon to the atmosphere as microbes from drier regions.

Microbes from the wettest areas were four times as sensitive to shifts in moisture as their counterparts from the driest areas.

“Current models assume that soil microbes at any site around the world exhibit the same responses to environmental change and do so instantaneously,” said Christine Hawkes, a Professor of Integrative Biology, “but we demonstrated that historical rainfall shapes the soil respiration response.”

It is unclear whether the insight into how soil microbes respond to moisture will drastically change the results of worldwide climate modeling efforts. Incorporating the new discovery into ecosystem models, however, could help improve predictions based on local or regional differences in soil respiration and climate history.

“We tested this three different ways, and we couldn’t get the soils to do anything different,” Hawkes said. “This suggests that rainfall legacies will constrain future soil function, but we need further study to figure out by how much and for how long.”

The research, published in the the journal Proceedings of the National Academy of Sciences, also highlights previously unknown nuances about the communities of underground microbes. Although microbes are simple and microscopic, they still have distinctive traits.

Through decomposition and respiration, soil microbes affect the balance between carbon trapped underground and emitted into the atmosphere, and the balance differs from from one regional community to the next, the study found.