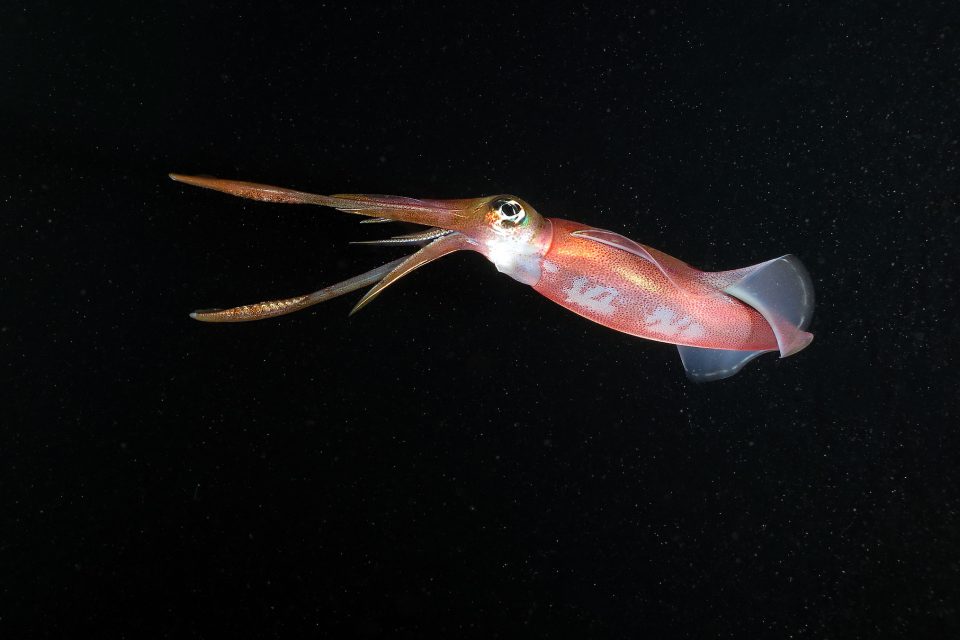 Human impact on nature has been immense and in some cases, irreversible. We’re driving species to extinction, shrinking habitats, and emitting greenhouse gases that are steadily warming up the planet. As a result, many species are being forced to adapt quickly to new stressors and challenges.

In a new study, researchers have discovered the underlying mechanisms that drive rapid evolutionary changes in species.

Squid fisheries are a perfect example of how humans are impacting marine wildlife. A recent study found that jumbo squid have gotten smaller and have shorter lifespans due to overfishing rapidly depleting squid populations over the years.

For this research, frozen fish helped provide insights into the genetic pathways that make rapid evolution over a few generations possible.

There are two popular theories on what causes evolutionary change. One says that DNA in a species is the result of thousands of years of careful evolutionary intervention. The other school of thought says that a few hundred genes influence evolutionary traits.

The researchers reviewed a two-decade-old study and sequenced the genomes of frozen fish to see how intensive fishing through the years correlated with genomic changes that led to changes in body size.

A rapid decrease in body size of the fish occurred through different genome mechanisms in the fish, showing that there wasn’t one specific pathway that led to evolutionary adaptations.

Two researchers at the University of Bergen published a companion perspective to the study explaining how the study results fit within the two popular schools of thought that explain evolutionary adaptations.

“Interestingly, the genes that strongly increased in one population did not change in parallel populations subject to the same treatment, supporting the view that genetically speaking there are multiple ways to Rome,” Christian Jørgensen and Katja Enberg wrote in the Perspective.

Both the study and Perspective were published in the journal Science.