Rare planetary alignment will be visible during June • Earth.com 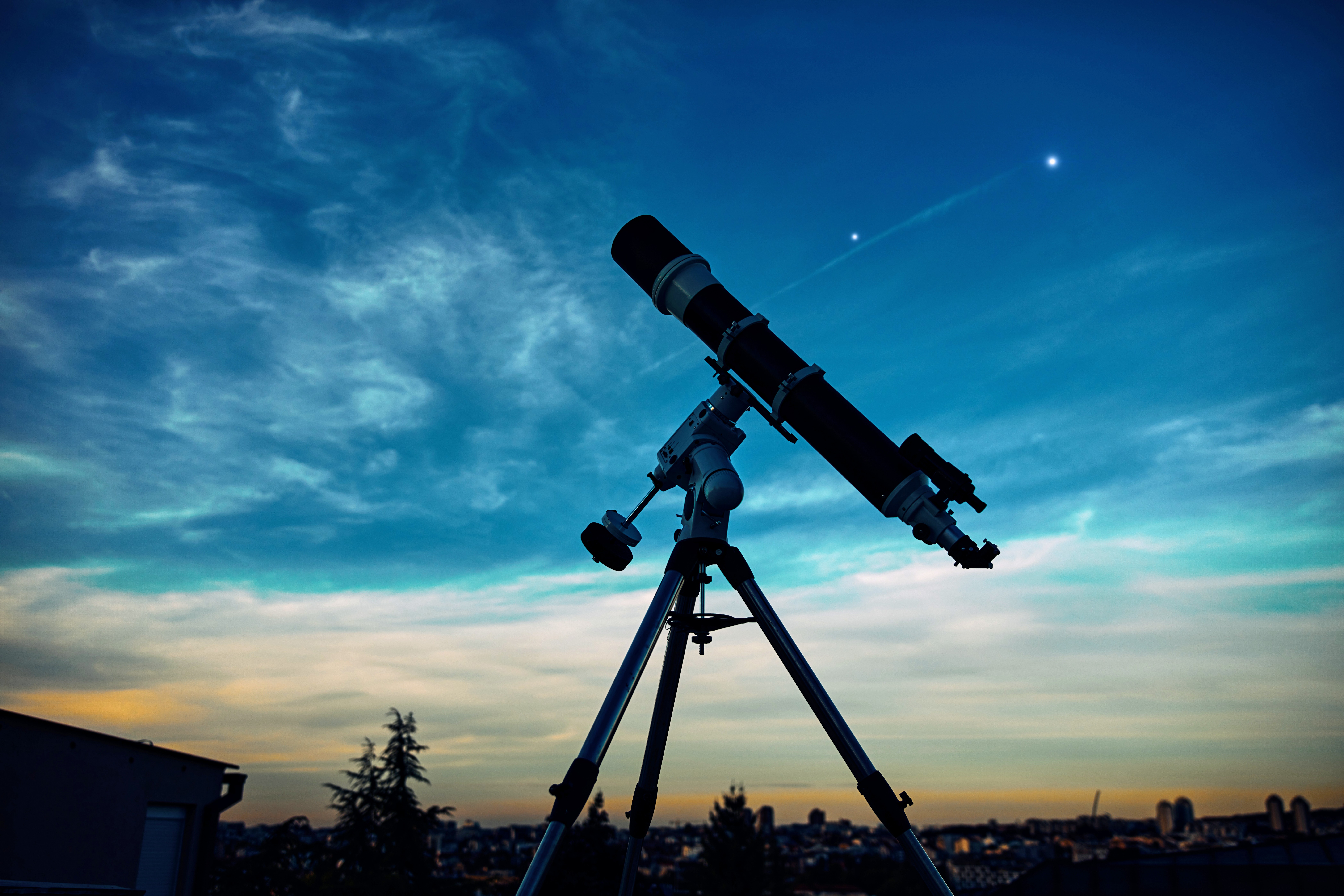 Rare planetary alignment will be visible during June

A rare, spectacular planetary alignment will be visible starting in the early morning hours of Friday, June 3, 2022, when Mercury, Venus, Mars, Jupiter, and Saturn will line up in order of their distance from the Sun across the pre-dawn sky. While it is quite common to see two or three planets close together, seeing all these five planets aligned is an infrequent event that has not occurred since December 2004.

“This is really cool,” said Prof Beth Biller, an expert in exoplanet characterization at the University of Edinburgh. “We now know of many other stars hosting multiple planets. This is a rare opportunity to see the same thing closer to home, with all five ‘naked eye’ planets in our solar system visible at once.”

According to Dr. Greg Brown, the public astronomy officer at Royal Museums Greenwich, Venus and Jupiter will be the easiest to see since they will appear first in the night sky, while Mercury will be rather hard to spot because it will only rise later, just before dawn.

“Your only chance to see all five planets at the same time is during a very narrow window after Mercury has risen but before the sun has,” Dr. Brown said. “A pair of binoculars or a telescope may well be enough to overcome the twilight in the case of the fainter planets, but do be very careful when trying to observe particularly Mercury in this way. Ensure that the sun is below the horizon to avoid accidentally looking directly at it, which would be very dangerous for your eyes.”

However, Mercury will become easier to spot later in June, as it rises in the sky and brightens. In addition, on June 24, the five planets will be joined by a crescent moon between Venus and Mars, making for an “extraordinary scene” – as Dr. Samantha Rolfe, the principal technical officer at the University of Hertfordshire’s observatory put it.

“You do not need binoculars or a telescope if you don’t have them – just enjoy the sight from wherever you can, even if you can’t see all five from your location,” Dr. Rolfe said. “This is a rare spectacle that can help us feel connected to nature and the world around us, and enjoying the night sky in general is a great wellbeing exercise.”

“Knowing that so many people are looking up at the same sky, as our ancestors did, and our descendants will, is something to behold. Check the weather forecast for clear or even partially clear skies, and set an alarm – it will be worth getting up for.”