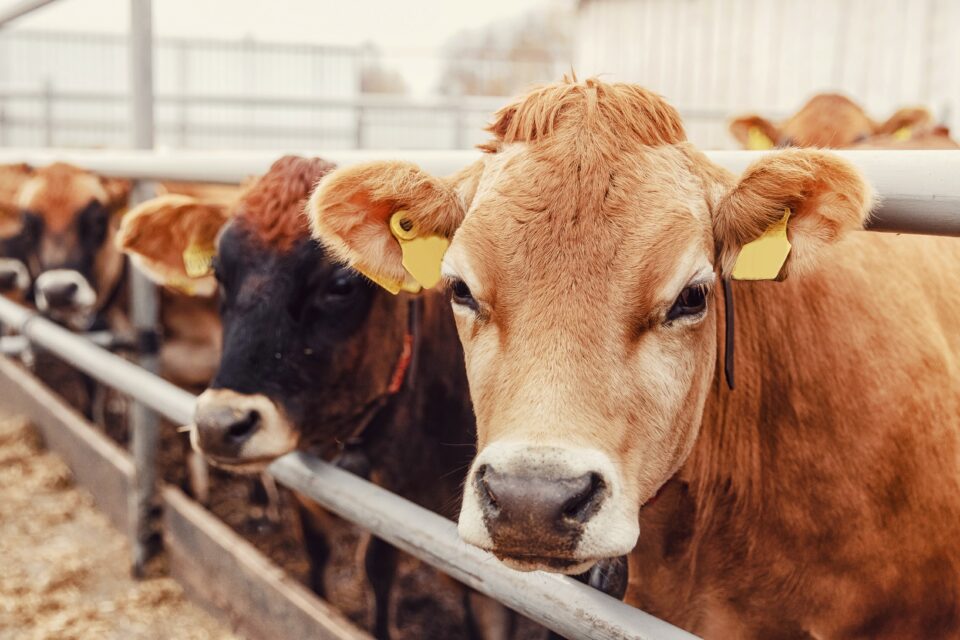 It is commonly known that carbon emissions must be reduced to end the climate crisis, but few are aware of methane – the invisible gas that contributes 80 times more to global warming than carbon.

Researchers at the IPCC (UN Intergovernmental Panel on Climate Change) are investigating potential mitigation methods for global warming. “The fastest way that we might mitigate existing climate change in the short term is by reducing methane,” explained Dr. Charles Koven, a carbon cycle scientist at Lawrence Berkeley and the lead author of the IPCC’s latest report.

According to Dr. Koven, even if carbon dioxide emissions were completely banned, elevated CO2 levels would still remain in the atmosphere for many years. However, methane reduction could show positive changes within the next ten years.

While methane output from volcanoes and decomposing plant matter will be difficult to reduce, mitigation within fossil fuel industries is plausible. This could be achieved through more efficient and carbon friendly natural gases.

However, when it comes to natural gases, there are fears of leakage that still present significant challenges. Natural gases are stored in infrastructure that is susceptible to leakage, such as wells and refineries.

In order to regulated usage, technology systems now use infrared cameras and advanced satellites, facilitating the monitoring of methane usage across the globe.

Climatologists at NASA and the National Oceanic explained that pernicious changes throughout the climate system will get significantly worse unless the world reduces its methane usage.

“For carbon dioxide, we’ve always known about power plants and smokestacks and things like that; but with methane, until recent years, we didn’t understand how much of an influence a small number of large sources have really had,” said Robert Jackson, a professor of Environmental Science at Stanford University.

The latest IPCC assessment highlights that scientists now have a better understanding of how much methane is being released by human activity like agriculture and the fossil fuel industry, and how much it contributes to the climate.

Though agriculture is a major source of methane, Professor Jackson said the emissions from farming and food production would be harder to tackle.

“There are only certain things we can do with cattle,” said Professor Jackson. “We can either ask people to stop eating beef or we can try and give cattle feed additives to change the microbes in the chemistry of their guts. But that’s not easy to do for billions of cattle around the world.”

Already, pressure is mounting. The planet is already seeing the impact in the form of extreme weather and natural disasters.

President Joe Biden recently announced that the United States and European Union have launched a global pledge to reduce emissions of methane by nearly 30 percent by the end of the decade.

“This will not only rapidly reduce the rate of global warming, but it will also produce a very valuable side benefit like improving public health and agricultural output,” said Biden. “We’re mobilizing support to help developing countries that join and pledge to do something significant.”

“Rapidly reducing methane emissions may be the single most effective strategy to keep the 1.5-degree limit in reach, in terms of near-term actions one can take,” a senior Biden administration official told CNN recently, noting that methane currently accounts for about half a degree of warming.