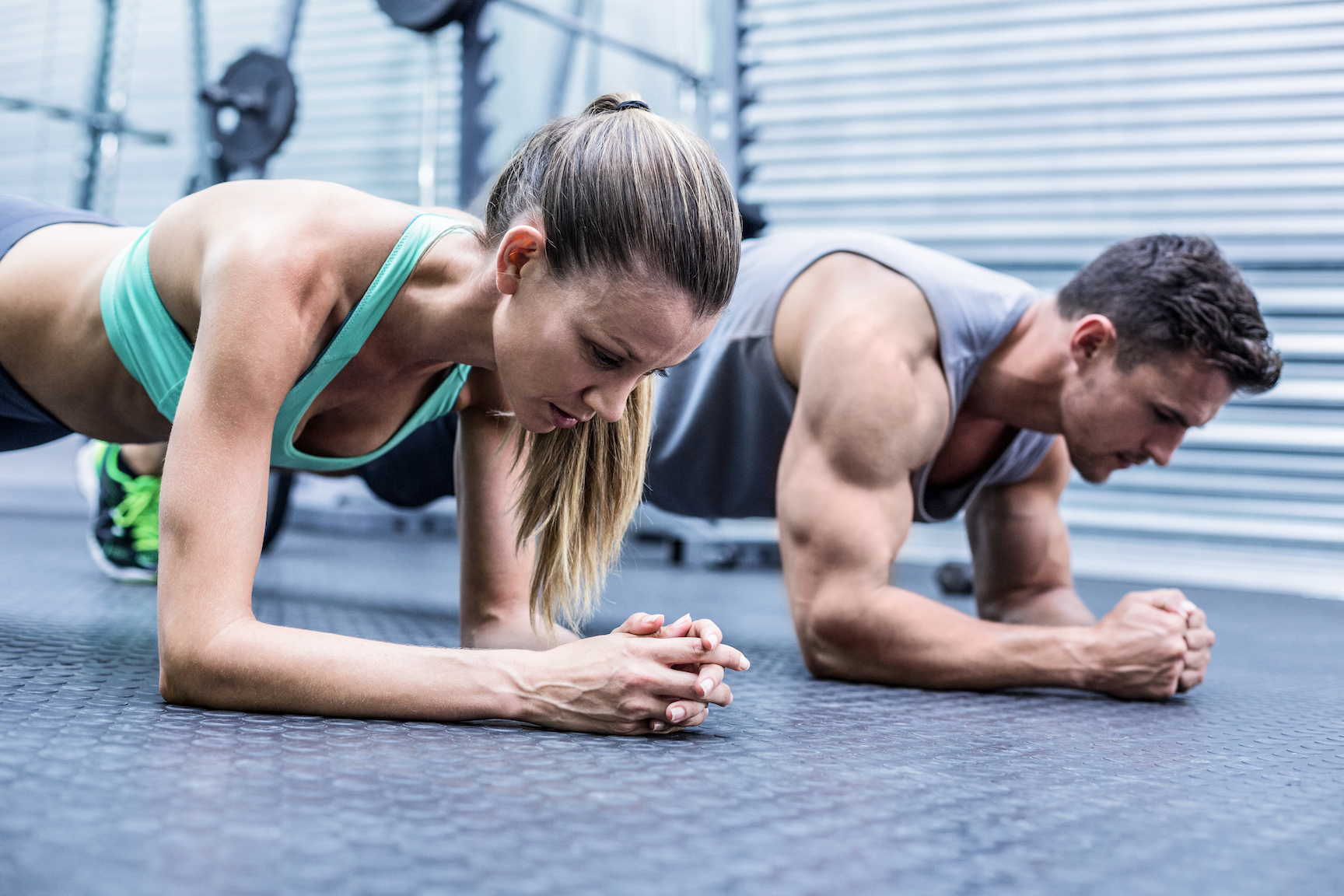 Exercise has the benefit of not only helping you feel physically fit, but it’s well known that it can help keep you mentally fit as well. Although studies have shown that consistent exercise may improve thinking skills, it’s not known how much exercise is needed for there to be a benefit. In an effort to establish some guidelines, researchers performed review of all studies where older adults were asked to exercise for at least four weeks and perform tests of thinking and memory skills.

This review – published in the online issue of Neurology Clinical Practice – compared the thinking and memory skills of older adults who exercised against those of people who did not have an exercise routine.

Researchers looked through 98 randomized, controlled trials with over 11,000 participants total, with an average age of 73. They collected data on exercise session length, intensity, weekly frequency, and amount of exercise over time. The most common form of exercise was aerobic exercise, such as walking, biking, or dancing. Some studies combined aerobic exercise and strength or resistance training, while others just did strength training alone. A few studies used mind-body exercises such as yoga or Tai chi.

Analysis of the data showed that both healthy people and those with cognitive impairment had improved brain processing speed with longer term exposure to exercise (at least 52 hours over an average of six months). For healthy people, that same amount of exercise also improved executive function, which is the ability to manage time, pay attention, and achieve goals.

“These results suggest that a longer-term exercise program may be necessary to gain the benefits in thinking skills,” says study author Joyce Gomes-Osman, PT, PhD, of the University of Miami Miller School of Medicine. “We were excited to see that even people who participated in lower intensity exercise programs showed a benefit to their thinking skills. Not everyone has the endurance or motivation to start a moderately intense exercise program, but everyone can benefit even from a less intense plan.”

However, there was no link found between the amount of exercise and improved memory skills. “Only the total length of time exercising could be linked to improved thinking skills,” says Gomes-Osman. “But our results may also provide further insight. With a majority of participants being sedentary when they first enrolled in a study, our research suggests that using exercise to combat sedentary behavior may be a reason why thinking skills improved.”

Further studies may be able to determine which thinking abilities gain the greatest improvements with consistent exercise, as well as the short- and long-term effects of exercise in both physically fit and sedentary people.