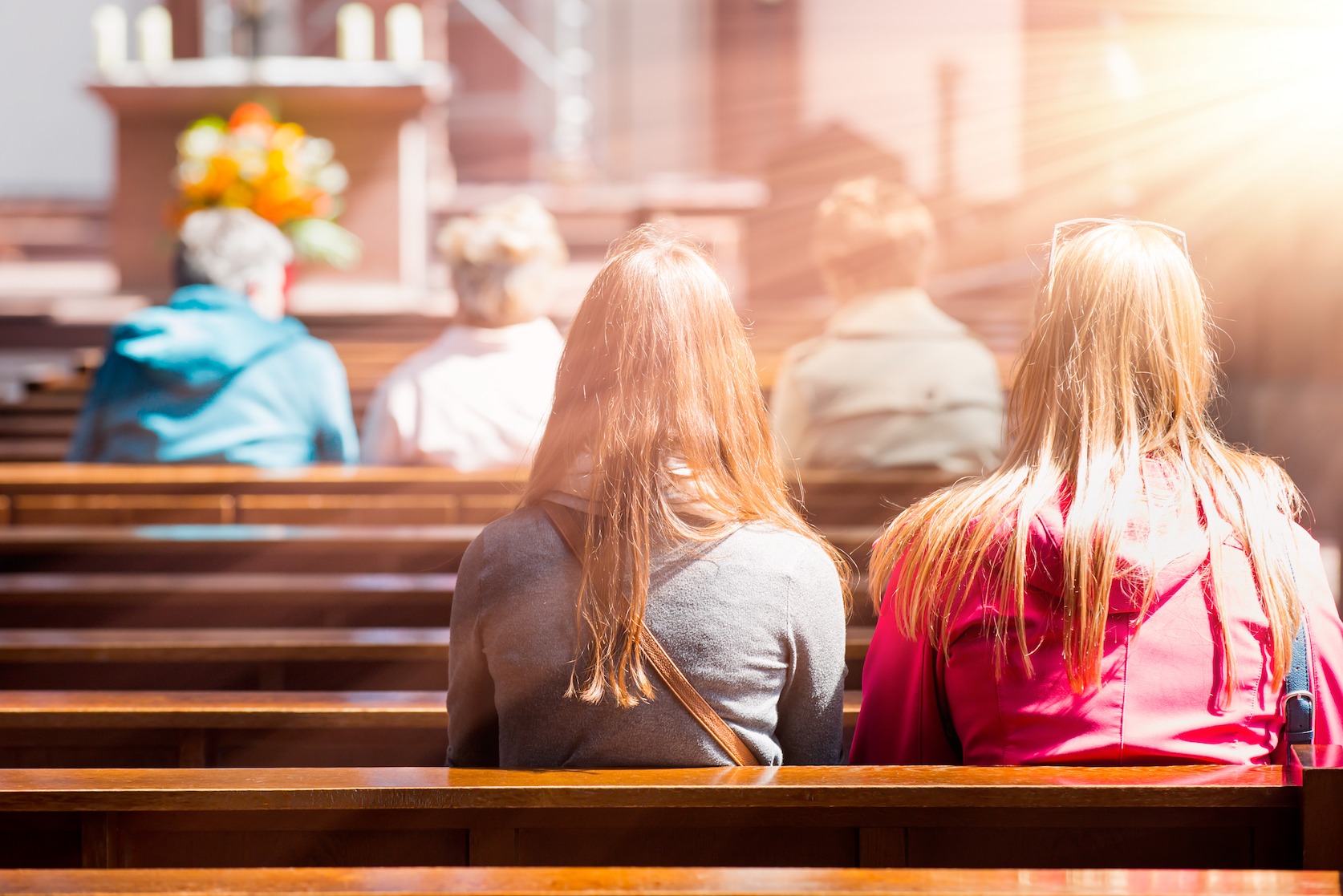 A new study finds that people are not born with a belief in God. While previous studies have focused on how religious beliefs are affected by intuitive thinking and analytical thinking, the current research reveals that spiritual beliefs are not influenced by either of these cognitive styles but instead by our surroundings and upbringing.

In the past, many experts have thought that people who have strong religious beliefs are less analytical and more intuitive. These researchers believe that when people think more analytically, their spiritual beliefs decline.

Researchers at Coventry University and Oxford University have determined that such theories are not entirely accurate because people are not “born believers.” Their analysis was focused on pilgrims participating in the Camino de Santiago, a religious tradition in Spain.

The team asked pilgrims about the strength of their beliefs and assessed their levels of intuitive thinking with a probability task, where participants had to decide between a logical and an instinctive choice. The researchers also performed brain-imaging experiments on the participants to look for a connection between analytical thinking and religious convictions.

Ultimately, there was no link found between intuitive or analytical thinking and religious beliefs from any of the tests. The scientists concluded that socio-cultural processes and childhood surroundings were much more likely to play a role in spiritual beliefs.

The study was the first to challenge a growing collection of work by cognitive psychologists, who have tried to show for the past two decades that believing in the supernatural is something that comes naturally or intuitively.

Lead author Miguel Farias said, “What drives our belief in gods – intuition or reason; heart or head? There has been a long debate on this matter but our studies have challenged the theory that being a religious believer is determined by how much individuals rely on intuitive or analytical thinking.”

The researchers feel that their research supports a different theory that religion is a nurture-based process which develops throughout the time of one’s upbringing and education.

“We don’t think people are ‘born believers’ in the same way we inevitably learn a language at an early age,” said Farias. “The available sociological and historical data show that what we believe in is mainly based on social and educational factors, and not on cognitive styles, such as intuitive/analytical thinking.Religious belief is most likely rooted in culture rather than in some primitive gut intuition.”

The research is published in Scientific Reports.