Study: Removing CO2 from the atmosphere may be necessary • Earth.com 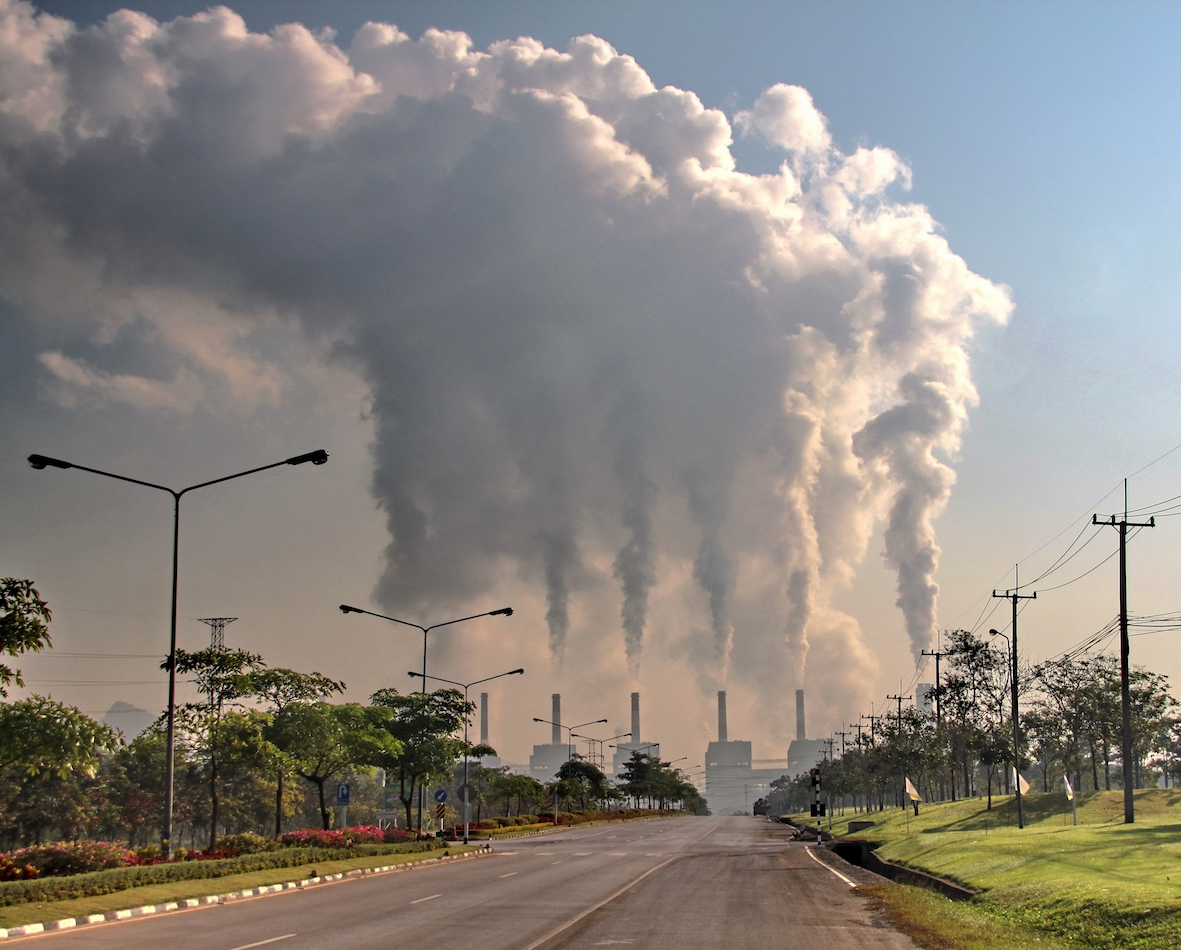 Study: Removing CO2 from the atmosphere may be necessary

A new study reveals that simply lowering greenhouse gas emissions is not enough to manage global warming. The team of scientists behind this study argue that removal of CO2 from the atmosphere may be necessary.

A significant phase-down of fossil fuels combined with better agricultural and forestry practices, including reforestation and improving soils, would achieve most of the CO2 extraction needed to prevent global-warming’s most dangerous consequences, the study said.

The researchers estimate that today’s young people may have to spend up to 500 trillion euros on technologies to extract carbon dioxide from the air if high emissions continue.

However, if a rapid phase-down of fossil fuels starts soon, CO2 could be removed from the atmosphere at relatively low cost, the scientists said.

Climate change will bring more frequent and severe heat waves, storms, floods and droughts, as well as sea-level rise, which could affect millions of people living in coastal areas, the authors said.

“Sea-level rise this century of say half a meter to a meter, which may be inevitable even if emissions decline, would have dire consequences; yet these are dwarfed by the humanitarian and economic disasters that would accompany sea-level rise of several meters,” the study said.

A target of limiting global warming to no more than an increase of 2°C relative to pre-industrial levels would not enough since the climate would still be would be warmer than the Eemian period, when sea level rose six to nine meters relative to today, Hansen said. The Eemian ended 115,000 years ago and was a warm period in the Earth’s history between two glacial ages.

A long-term increase of average temperature of 2°C  or even 1.5°C, could produce an increase in sea-level rise similar to the Eemian, the study said.

Atmospheric CO2 should be reduced to less than 350 parts per million from its current level of about 400 ppm, the researchers said.

Global average temperature reached 1.3°C above pre-industrial levels in 2016 and will increase at least a few tenths of a degree more during the next few decades because of the delayed response to past increases in CO2 and other gases, the authors said.

Reduction of CO2 below 350 ppm will cause temperature to peak and slowly decrease, according to the research. This would require negative CO2 emissions by extracting CO2 from the atmosphere.

The scientists estimate that starting a six percent reduction in CO2 emissions in 2021 at a rate of 6% a year would require extracting 150 gigatonnes of carbon from the atmosphere by 2100. Most of that reduction could come from improved agricultural and forestry practices relatively inexpensive and have added benefits such as improved soil fertility and forest products, the study said.

The study was published in the journal Earth System Dynamics.