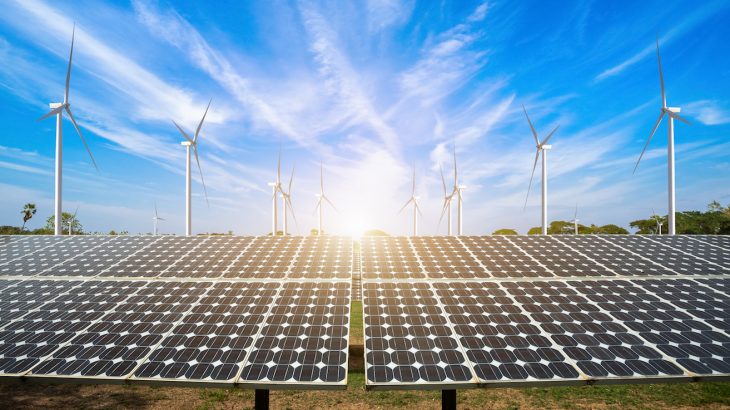 Researchers at Aarhus University in Denmark have found that, even under the worst global warming conditions, power generated by wind farms and solar panels will still be functioning in Europe by the end of the century. For their investigation, the experts developed a simplified model of Europe’s electricity system and combined it with existing climate models.

“Most other energy system studies assume a number of technologies and seek to combine them in a cost-optimal way to cover the demand,” said first author Smail Kozarcanin.

“In this study, we seek to understand, for example, how climate change affects the system independent of which technologies are used to cover the demand that remains unmet by wind and solar. To the best of our knowledge, this technology-independent focus in combination with high-resolution data on climate change projections is unique to our study.”

Even under the worst case scenario projected by the Intergovernmental Panel on Climate Change (IPCC), wind and solar power generation will only drop slightly.

Climate change will increase the amount of cloud cover above northern Europe As a result, solar panels will generate less power. There will also be an increase in the frequency of storms, interfering with the energy produced by wind turbines, which automatically shut down during storms.

According to the researchers, more energy is used for heating than cooling in Europe. This means that energy demand will decrease as temperatures rise and will balance out the drop in wind and solar power generation.

Jim Watson is a professor of Energy Policy at University College London who was not involved in the study. Professor Watson told New Scientist that the research “provides some confidence about the resilience of a low carbon electricity system.”

“Extreme weather might require changes to the renewable generators and other parts of the system,” said Kozarcanin. “For example, future wind turbines may require new types of storm protection and solar panels could need protection against super hailstorms. But our study shows that large-scale infrastructure choices, such as back-up power plant capacity, are relatively unaffected by the level of climate change.”