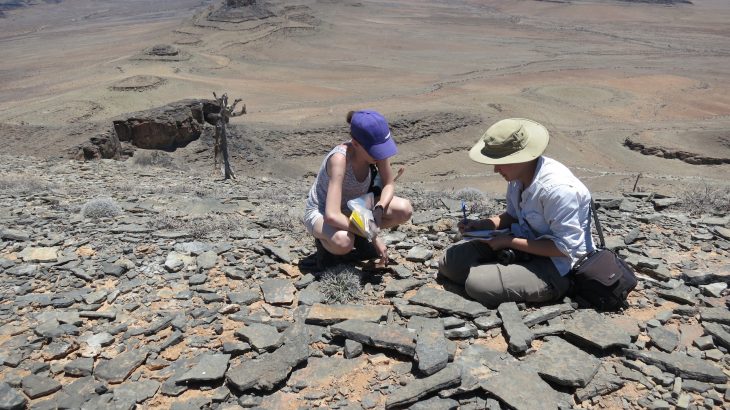 By analyzing records of fossil discoveries and environmental changes, geoscientists from the University of Edinburgh recently found that a important period of animal evolution occurred in stages rather than in a single evolutionary surge, as previously thought.

Before this new information was discovered, researchers thought a large expansion in animal species took place at one point in time, dubbed the Cambrian Explosion, which was estimated to have occurred between 540 and 520 million years ago.

Geoscientists now predict that the first of these surges happened as far back as 571 million years ago, at the end of the Ediacaran Period.

“Integrating data from the fossil record with that of environmental changes that affected the whole planet is revealing the patterns and drivers of the rise of complex life on Earth,” said study leader Professor Rachel Wood, of the University of Edinburgh School of GeoSciences. “We used to think early animals emerged rapidly following a single evolutionary event, but our findings suggest it actually happened in stages.”