Resistance genes could save billions of ash trees from beetles • Earth.com 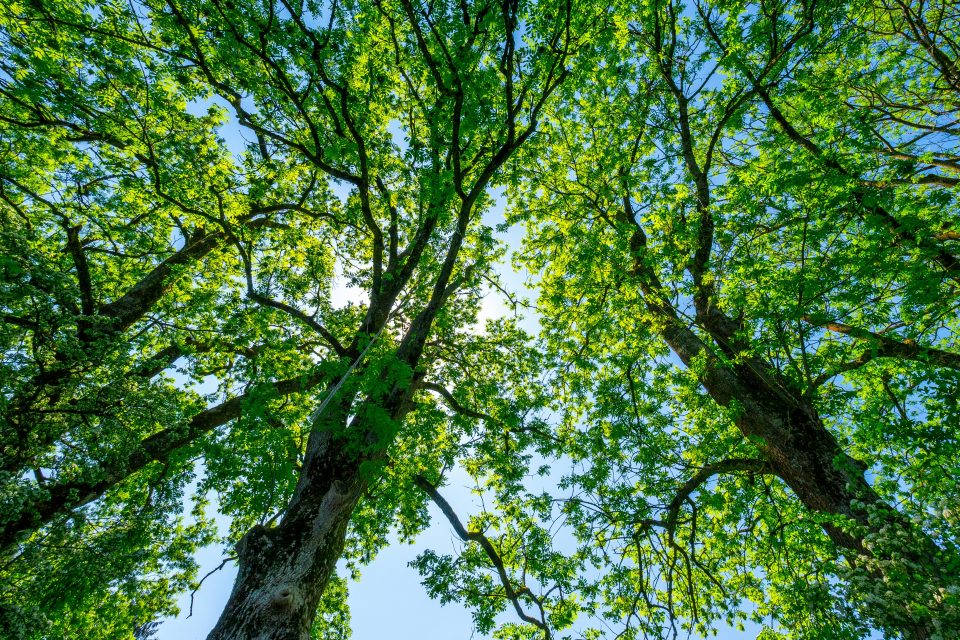 A new study led by Queen Mary University of London may ultimately protect ash trees from the Emerald Ash Borer (EAB), a deadly pest that is projected to wipe out billions of trees around the world.

Over the last decade, EAB has killed hundreds of millions of ash trees in North America, and is also threatening European ash populations.

Insecticides can protect individual ash trees, but a long-term solution is needed.

“The emerald ash borer has killed hundreds of millions of ash trees in North America since it was accidentally imported to Detroit from Asia in wooden packaging,” said study co-author Professor Richard Buggs.

“The beetle is now spreading across Europe, where we don’t yet know how it will interact with the invasive fungal pathogen causing the ash dieback epidemic. We need to be prepared to take decisive action to stop the spread of pests and pathogens that damage trees and the natural environment, as well as pathogens that attack humans.”

The team collaborated with experts at the Royal Botanic Gardens to sequence the complete sets of genes, or genomes, of 22 species of ash trees to determined how they are related.

The researchers also partnered with scientists at the United States Department of Agriculture Forest Service in Ohio, who tested the EAB resistance of over 20 ash tree species by hatching eggs attached to the bark of trees.

The ash trees with resistance were able to kill the beetle larvae when they burrowed into their stems, while trees without resistance could not kill the larvae.

The experts identified 53 genes with the potential to promote resistance. Several of these candidates are involved in making chemicals that are likely harmful to insects.

“These candidate resistance genes, once validated, have the potential to greatly expedite the breeding process and the production of improved planting stock for restoration of forests and landscapes decimated by EAB,” said study co-author Dr. Jennifer Koch.

Breeding or gene editing could be used to transfer these resistance genes into susceptible ash species.

“Ash trees are key components of temperate forest ecosystems and the damage caused by EAB also puts at risk the many benefits that these forests provide,” said study first author Dr. Laura Kelly.

“Our findings suggest that it may be possible to increase resistance in susceptible species of ash via hybrid breeding with their resistant relatives or through gene editing.”

“Knowledge of genes involved in resistance will also help efforts to identify trees that are able to survive the ongoing threat from EAB, and in turn, could facilitate restoration of ash woodlands in areas which have already been invaded.”