Restoring fish will not be enough to protect coral reefs • Earth.com 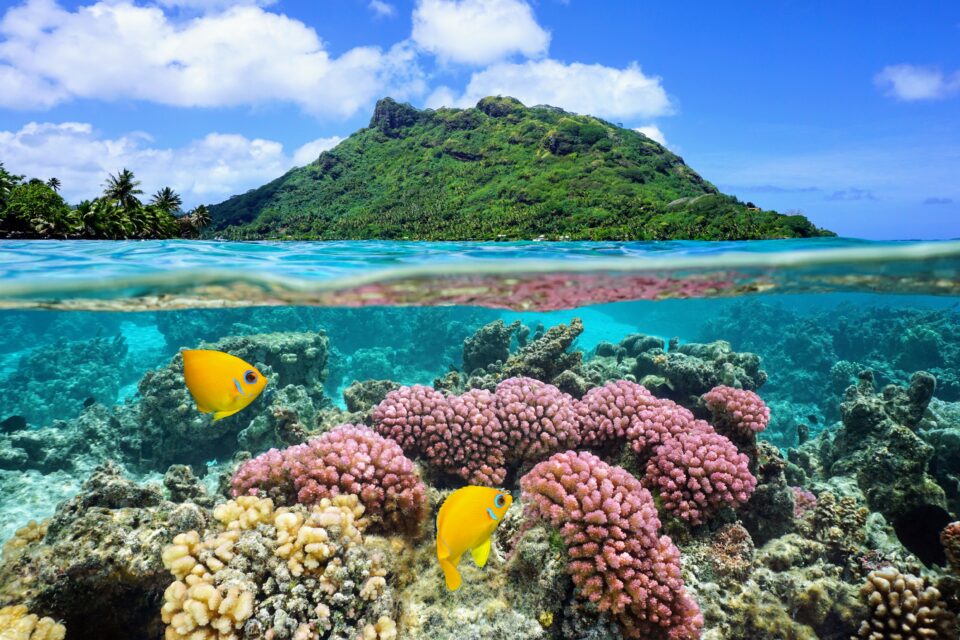 Coral reefs all over the world are currently imperiled by a variety of factors, such as mass bleaching events due to climate change or ocean acidification. In order to protect the reefs, some scientists, resource managers, and conservationists have argued that restoring populations of algae-eating fish (such as the parrotfish) could promote the recovery of distressed reefs – a theory known as “fish-mediated resilience.”

However, according to a new study led by the University of Michigan (U-M) that analyzed long-term data from 57 coral reefs around the French Polynesian Island of Mo’orea, such a strategy may not be sufficient, since fish do not efficiently regulate coral reefs over time.

“This paper very well might radically change how we think about the conservation of coral reefs,” said study co-senior author Jacob Allgeier, an assistant professor of Ecology and Evolutionary Biology at U-M. “People have been saying for years that we can protect coral through fisheries management, and our work on Mo’orea reefs shows that this is unlikely to work – there are too many other things going on. There is functionally no measurable effect of fishes on coral cover over time.”

During the 2006-2017 data-collection period, Mo’orea coral reefs were negatively impacted by two major events: a devastating outbreak of the coral-eating crown-of-thorns starfish, and a direct hit from the Cyclone Oli in 2010. These events allowed scientists to study the degradation and subsequent recovery of the Mo’orea reefs, and examine which factors contributed to their successful recovery.

“We found no evidence that the substantial variation in fish community biomass and diversity had any influence on how sites recovered from disturbances,” reported study lead author Timothy Cline, a former postdoctoral fellow at U-M. “Instead, we suggest additional location-specific attributes are critical in recovery, and the fish community is just one component of a suite of variables that must be considered.”

The theory of fish-mediated coral reef resilience has led to calls on moratoriums on fishing for algae-eating fish – a well-intentioned but misguided management strategy with major implications for the millions of people who depend on coral-reef fisheries for sustenance and income. According to these new findings – which identify a multitude of threats to coral reefs, including predatory species, nutrient pollution, ocean acidification, overfishing, coral bleaching, and sedimentation – it would make more sense to support strategies which promote the conservation of diverse habitats and coral reef types at different stages of degradation.

“We do need to manage fisheries in these ecosystems, but instead of things like wholesale restrictions on parrotfish, we should consider management efforts that promote sustainable harvest throughout the food web to disperse the impacts of fishing,” Professor Allgeier concluded.