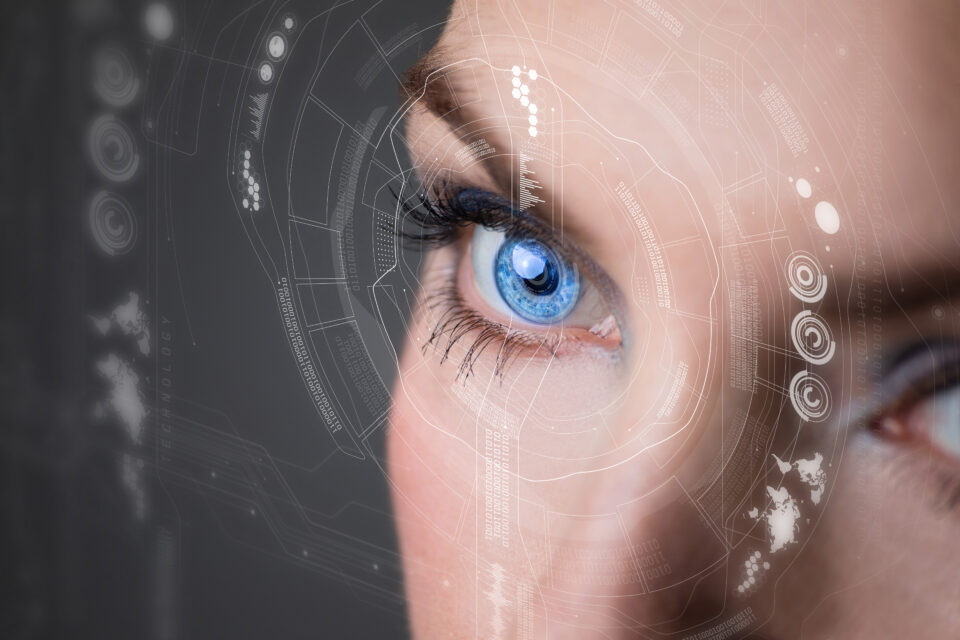 Researchers at the University of Leeds have developed an artificial intelligence (AI) system that can identify patients with a high risk of a heart attack by analyzing retinal scans. The study, which involved a worldwide collaboration of scientists, engineers and clinicians, could revolutionize the way patients are regularly screened for heart disease.

“The AI system is an excellent tool for unraveling the complex patterns that exist in nature, and that is what we have found here – the intricate pattern of changes in the retina linked to changes in the heart,” said study co-author Professor Sven Plein.

Previously, experts had discovered that changes among tiny blood vessels in the retina may indicate an underlying vascular condition such as heart disease.

The Leeds team used machine learning techniques to train an AI system to automatically read retinal scans to look for people who were likely to have a heart attack over the following year.

According to the researchers, the new AI system has an accuracy of between 70 and 80 percent and could be used as a second referral mechanism for in-depth cardiovascular investigation.

The research was supervised by Professor Alex Frangi, who holds the Diamond Jubilee Chair in Computational Medicine at the University of Leeds and is a Turing Fellow at the Alan Turing Institute.

“Cardiovascular diseases, including heart attacks, are the leading cause of early death worldwide and the second-largest killer in the UK. This causes chronic ill-health and misery worldwide,” said Professor Frangi.

“This technique opens-up the possibility of revolutionising the screening of cardiac disease. Retinal scans are comparatively cheap and routinely used in many optician practices. As a result of automated screening, patients who are at high risk of becoming ill could be referred to specialist cardiac services. The scans could also be used to track the early signs of heart disease.”

The study is published in the journal Nature Machine Intelligence.