Rewilding could offer an important opportunity for conservation • Earth.com 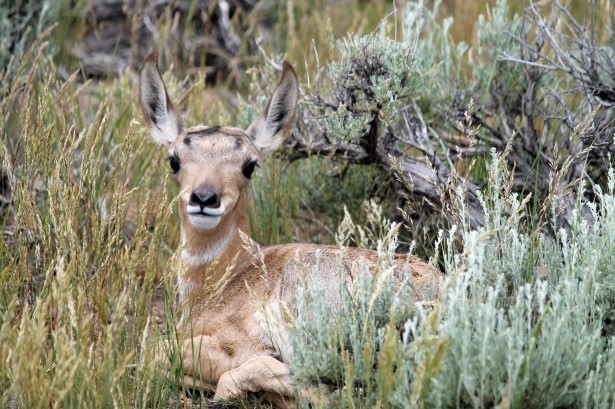 Rewilding could offer an important opportunity for conservation

Rewilding has been a controversial concept since it was first introduced as a new way to conserve and restore ecosystems.

Over a decade ago, when the idea of introducing elephants to North America to serve as a surrogate for some long-since extinct Ice Age species and help restore an Ice Age-like ecosystem was first brought about, it was met with much skepticism.

Now, a new book titled simply Rewilding and published by Cambridge University Press offers the first comprehensive review of rewilding and shows that rewilding could be ultimately beneficial.

Of course, de-extinction is now not as far-fetched as it once was, and some scientists are working to restore Ice Age ecosystems complete with woolly mammoth hybrids in the hopes of mitigating climate change.

Rewilding, though, is starting to attract a new following and more and more people are interested in the concept of transforming degraded human-dominated landscapes.

“Rewilding currently means different things to different people, but the book clarifies it as the process of reorganising, retooling, or regenerating wildness in a degraded ecosystem,” said Johan du Toit, a co-editor of the book. “Rewilding is an adaptive and pragmatic approach for regaining and maintaining the provision of ecosystem services, which are essential for humanity.”

Rewilding is particular of interest in Europe where abandoned and degraded agricultural lands could provide new habitats for a wide array of species that could help restore the land. The ecosystems themselves would be self-regulating and self-sustaining.

The book was a collaborative effort among the world’s leading ecologists and social scientists, and the authors discuss rewilding through a critical lens, highlighting the pros and cons and explaining different rewilding methods.

Researchers from the Zoological Society of London and Utah State University helped edit the new book.

“Rewilding has the potential to deliver a progressive and resilient approach to wildlife management, connecting people with, rather than separating them from, nature,” said Nathalie Pettorelli, a member of the Zoological Society of London. “It directly feeds into discussions relating to coexistence, societal values, and tolerance for wildlife, and inviting nature right back to our doorstep.”