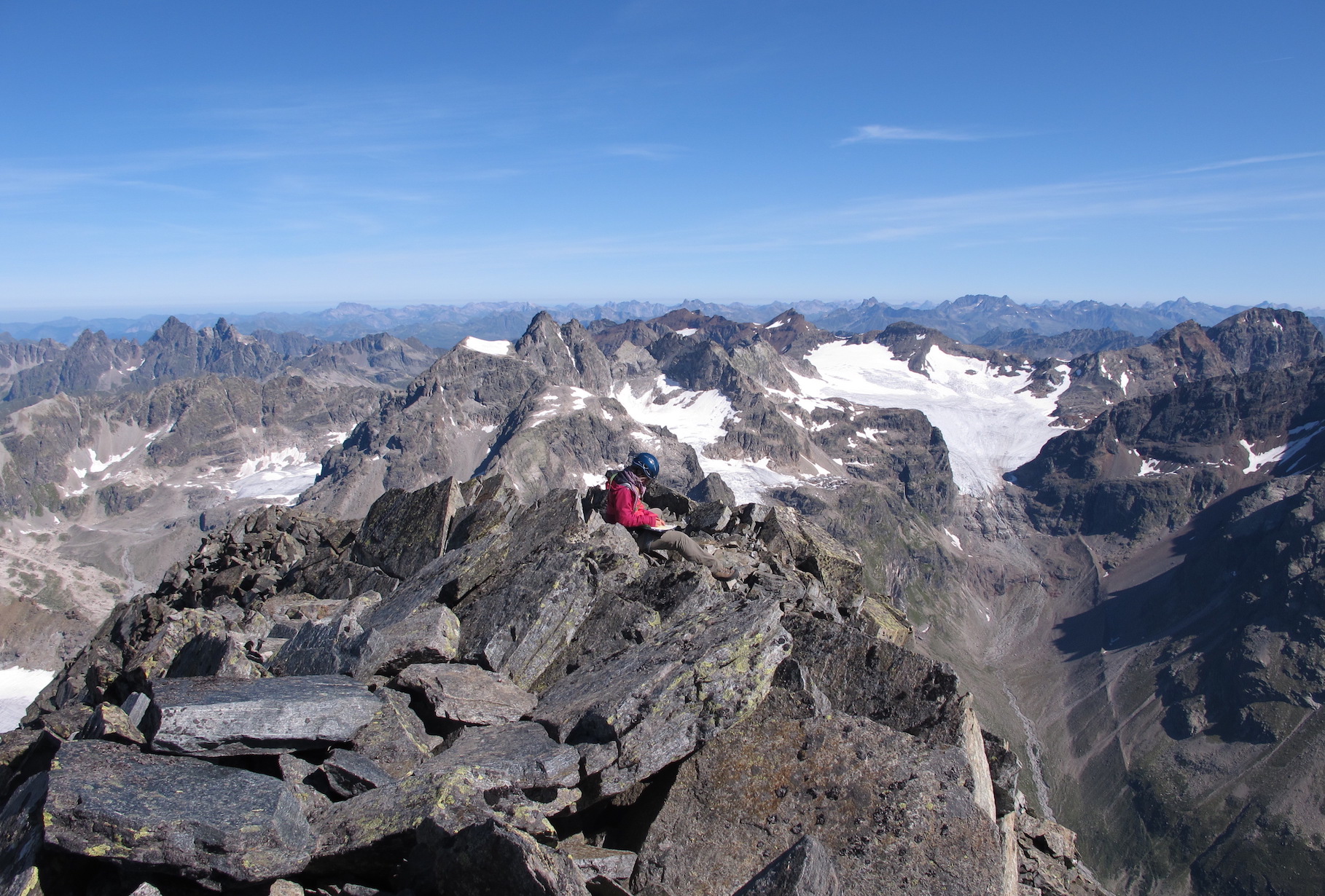 Scientists are reporting that the number of plant species that reside on mountaintops in Europe has increased very rapidly due to global warming. In the last decade, five times more species have expanded up to European mountaintops compared to the late 1950s and early 1960s.

An international research team focused its study on the number of plant species on 302 European mountain peaks over the past 150 years. The experts found that the increase in plant species, which is accelerating more every year, is undoubtedly linked to rising temperatures.

According to the study, the number of species on each of the mountain peaks increased by an average of 1.1 species from 1957 to 1966. Fifty years later, from 2007 to 2016, the average increase jumped up to 5.5 new species across the 302 mountaintops.

At this point, the researchers have only accounted for new plant species that have already moved up to the top of the mountains. They have not yet been able to examine the number of species that are currently spreading upwards.

It is also not yet known how the expansion of new plant species may have displaced other species that have survived on these extreme mountain peaks for centuries, but there is evidence that this will happen in the future if it is not already occurring.

“Some of the species which have adapted to the cold and rocky conditions on mountain summits will probably disappear in the long term,” explained lead author Manuel Steinbauer.

“They have nowhere else to go, and they can’t develop rapidly enough to be able to compete with the new arrivals, which are taller and more competitive under warmer climates.”

While it is likely that new species will out-compete highly-specialized species on mountain summits, the subject remains up for debate at this point.

“The species that move upwards, often come from grassland above the treeline,” explained Steinbauer. “But they can’t survive everywhere on the mountain top, so it’s not certain that they will be a threat to all the existing species up there. The local soil conditions and micro-climates also play a role.”

Study co-author Jens-Christian Svenning is a professor in the Department of Bioscience at Aarhus University.

“Even though the existing species on mountain tops are not acutely endangered, the strong acceleration in the effects of global warming on plant communities on the peaks does give cause for concern, as we expect far stronger climate change toward 2100,” said Professor Svenning.