Rivers transport burned carbon to the ocean for storage • Earth.com 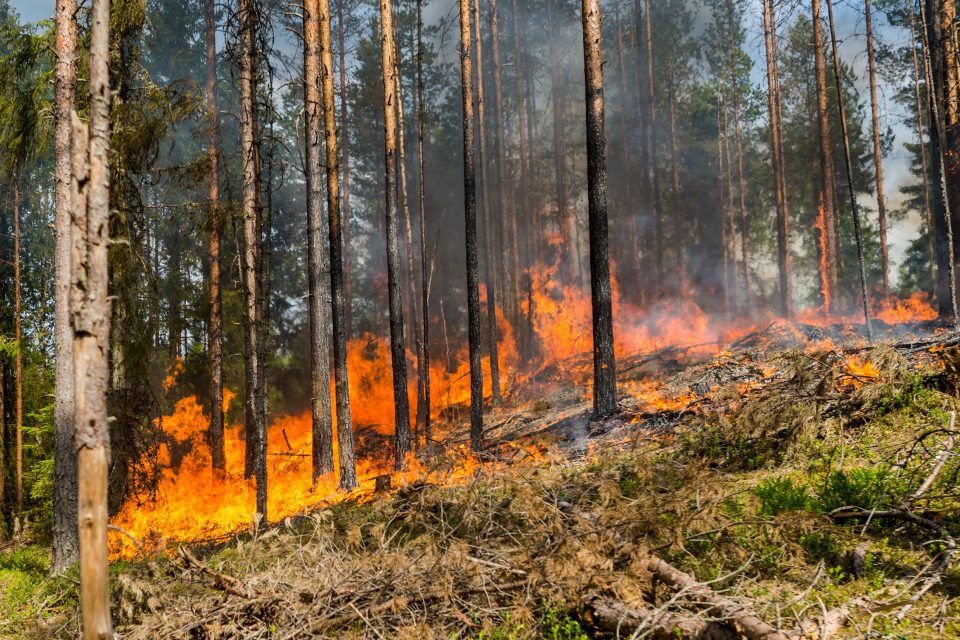 A massive amount of the carbon released from burned vegetation ends up in the ocean, where it is locked away for thousands of years.

An international research team led by the University of East Anglia has found that rivers play a major role in transferring burned carbon and keeping it out of the atmosphere.

The investigation revealed that each year, rivers transport an estimated 18 million tons of dissolved carbon to the ocean.

Study lead author Dr. Matthew Jones is a senior researcher at the Tyndall Centre for Climate Change Research at UEA.

“Fires leave behind carbon-rich materials, like charcoal and ash, which break down very slowly in soils. We care about this burned carbon because it is essentially ‘locked out’ of the atmosphere for the distant future – it breaks down to greenhouse gases extremely slowly in comparison to most unburned carbon,” explained Dr. Jones.

The researchers analyzed the amount of dissolved carbon flowing through 78 rivers on every continent except Antarctica. They compared measurements at various latitudes and across different types of ecosystems.

The research suggests that rivers are responsible for delivering 18 millions tons of carbon to the ocean on a yearly basis. When combined with estimates of  burned carbon exported within sediments, this number grows to 43 million tons.

“We found that a surprising amount – around 12 percent – of all carbon flowing through rivers comes from burned vegetation,” said Dr. Jones.

“This is a good thing because that carbon gets locked up and stored for very long periods – it takes tens of millennia for black carbon to degrade to carbon dioxide in the oceans. By comparison, only about one percent of carbon taken up by land plants ends up in the ocean.

Dr. Jonas said that with wildfires expected to become more frequent due to climate change, even more burned carbon will be flushed out by rivers and locked up in the oceans.

“It’s a natural quirk of the Earth system – a moderating ‘negative feedback’ of the warming climate that could trap some extra carbon in a more fire-prone world.”