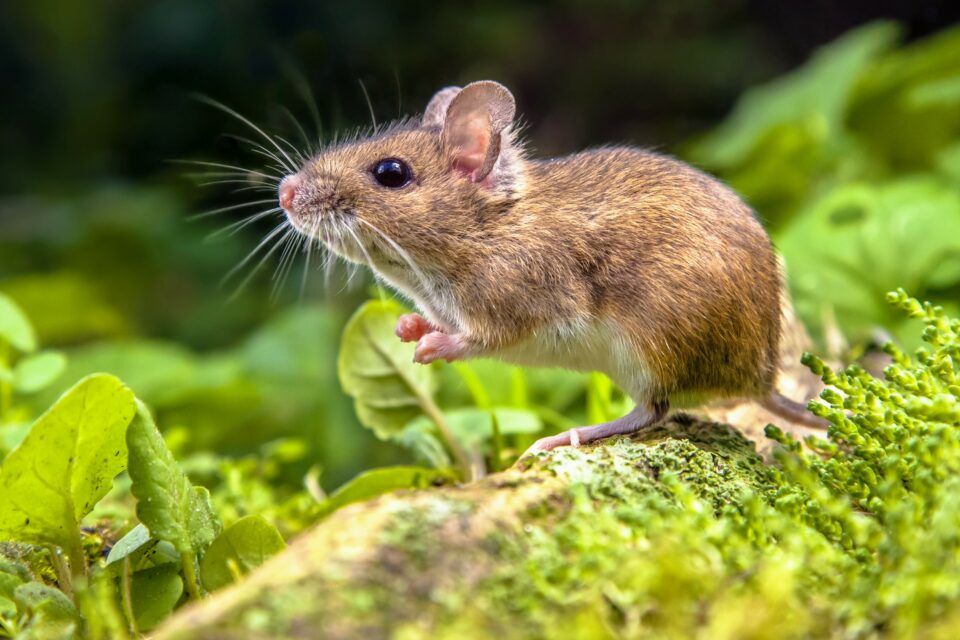 Since fungal diseases in human populations are on the rise, it is important for health authorities to know where these pathogens come from. A new study led by the University of New Mexico (UNM) has revealed that small mammals like rodents could act as reservoirs, agents of dispersal, and incubators of fungal pathogens.

“We wanted to understand if the fungal spores of respiratory pathogens reside in soils because they feed on dead and decaying plant matter, or if they are instead living within small animals and their spores are released into the soil after the rodents die,” said study lead author Paris Salazar-Hamm, a postdoctoral fellow in Microbiology at UNM.

“Our analysis, which specifically focused on lung pathogens that cause disease in humans, detected a wide range of fungi in the lung tissues of small mammals. We found that many of the rodents we sampled from areas in the Southwestern US were harboring the type of fungi that can cause lung infections in humans, such as the fungus that leads to Valley Fever, a disease that typically causes flu-like symptoms and can be life threatening.”

The scientists used next-generation sequencing – a method that allows for a quick detection and assessment of a wide number of fungal species – to analyze fungal DNA in rodent lung tissues from museum specimens. The investigation detected the fungus Coccidioides (the cause of Valley Fever) in the lung tissues of small rodents from Kern County, California, and Cochise and Maricopa Counties, Arizona – areas which have high rates of this disease – as well as from Catron, Sierra, and Socorro Counties in New Mexico, where this fungus has not been detected before.

“Current forecasts of the distribution of Coccidioides, based on climate and soil conditions, predict that Valley Fever will expand substantially northward and eastward over the next century as a result of climate change impacting environmental conditions. Our results will inform these modeling efforts by adding valuable information about animals as reservoirs for pathogens,” Dr. Salazar-Hamm said.

Future research is needed to assess the health of the host animals and clarify how this might impact the spread and virulence of the diseases.

“We were not able to assess the health of the mammalian hosts from which the lung tissues were acquired. Despite the presence of pathogens, it was impossible to say conclusively that there was disease. It would be interesting to further explore the impact of the fungi on the mammals. That effort would require more detailed information about the general health of the animal in question,” she concluded.

The study is published in the journal Frontiers in Fungal Biology.