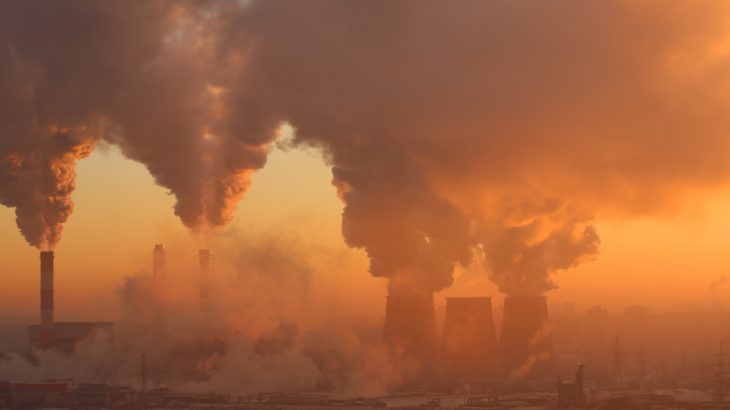 Even after facing increasing pressure during his UK visit, President Donald Trump has continued to defend his stance on climate change and greenhouse gas emissions.

While he has since shifted from his bold claims that climate change was a hoax perpetrated by China, Trump refuses to acknowledge the countless studies, and even the assessment from within his own Administration, that state in no uncertain terms that temperatures are on the rise.

The latest appeal to Trump to take climate change seriously came from Prince Charles, who sat down with the President for 90 minutes during Trump’s visit to the UK.

Prince Charles has been a strong proponent of climate change mitigation strategies and has spoken loudly about climate issues and reducing emissions.

It’s not a new argument, and many climate change dissenters like to point out that weather extremes are nothing new in our globe’s history.

In an interview on Good Morning Britain, Piers Morgan asked the President if he personally “believed in climate change,” to which Trump responded:

“I believe that there’s a change in weather, and I think it changes both ways,” Trump said. “Don’t forget it used to be called global warming. That wasn’t working. Then it was called climate change. Now it’s actually called extreme weather, because with extreme weather, you can’t miss.”

To help prove his point, Trump cited several examples of past weather extremes.

“Forty years ago, we had the worst tornado binge we’ve ever had,” Trump said. “In the 1890s, we had our worst hurricanes.”

Study after study shows that weather extremes will become increasingly more frequent and severe in the coming years, and the reality is that temperatures are rising.

The past several years have been the warmest in recorded history since 1880. With record low sea ice extent, mass coral bleaching events due increases in ocean acidity and the increases in carbon dioxide emissions, and it’s hard to draw any other conclusion.

When asked about emissions, Trump hastily put the blame on China and Russia.

However, the United State is one of the worlds largest emitters of greenhouse gasses, and CO2 emissions from the US rose 3.4 percent in 2018, according to a report conducted by the Rhodium Group, an independent economic research firm.

President Trump remains adamant and seems willing to do anything to sway the stats in his favor, including establishing a climate panel to reassess scientific studies on climate change.