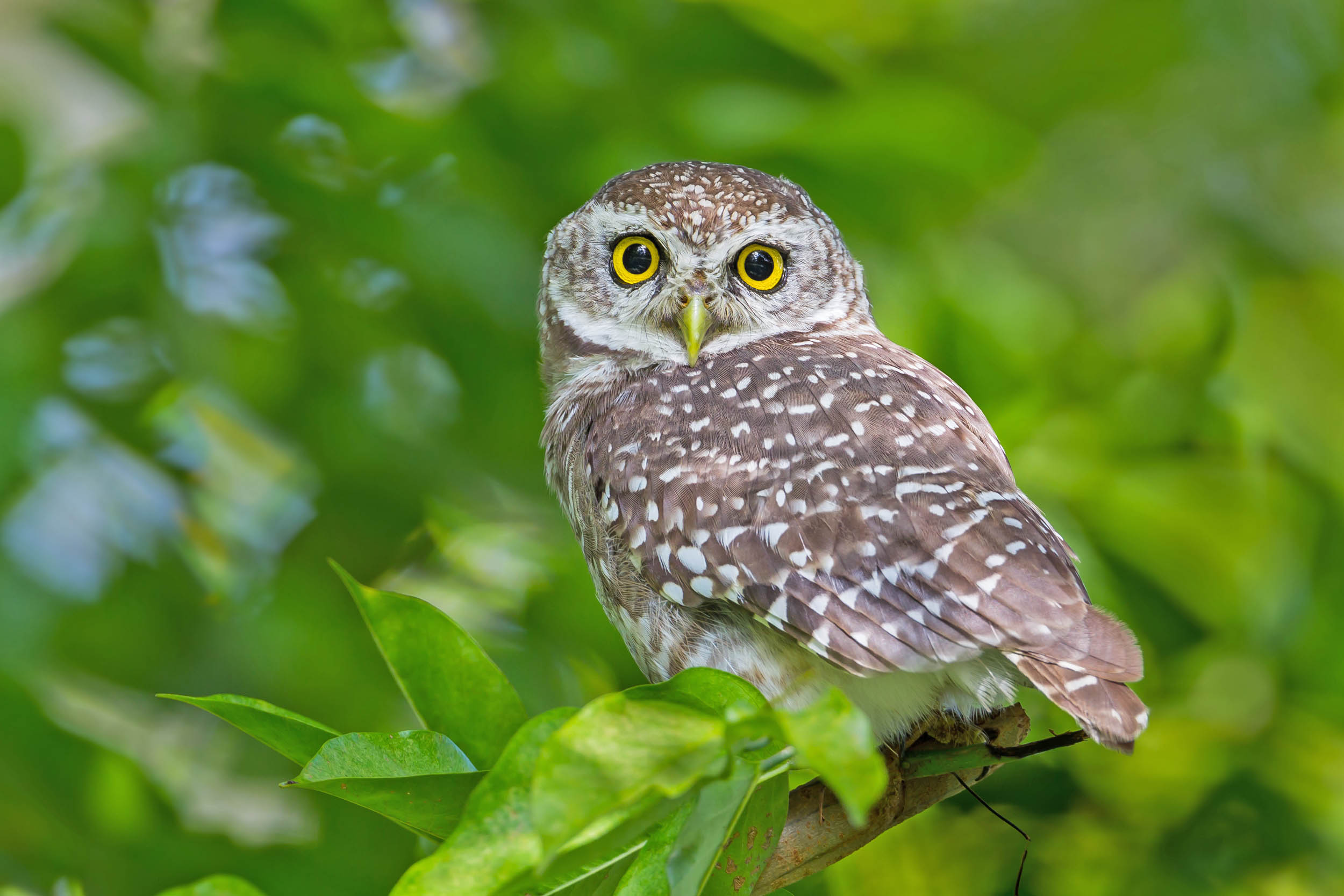 Two new papers from The Condor: Ornithological Applications demonstrate the complex challenges involved in balancing the management of fire-prone landscapes with the needs of wildlife in the American West.

Salvage logging after a wildfire can provide economic benefits for local communities that depend on the timber industry, but what about birds that rely on recently burned habitat for foraging and nesting? Quresh Latif and Victoria Saab of the U.S. Forest Service and their colleagues assessed how well mathematical models predicting species distributions and guiding management decisions transfer from one location to another. Surveying for Black-backed and Lewis’s woodpecker nests in three locations in Washington, Oregon, and Idaho that had burned within the last five years, they used the data they collected to develop habitat suitability models and then tested model performance at alternate locations. While models that included habitat data collected in the field did better than models that relied only on remote sensing, the models’ overall transferability was limited.

“Broadly applicable predictive models will require integration of field data from multiple wildfire locations,” says Saab. “We hope that managers will apply the habitat suitability models for post-fire forest management planning and decisions in close proximity locations to where the model was developed.”

In California, land managers face a different challenge–how to restore forests overloaded with fuels after decades of fire suppression without causing further harm to the region’s declining Spotted Owl populations. Douglas Tempel and Zachariah Peery of the University of Wisconsin, Rocky Gutiérrez of the University of Minnesota, and their colleagues wanted to know what factors were correlated with changes in occupancy of Spotted Owls throughout the Sierra Nevada ecosystem. Their models show that owls are declining throughout Sierra Nevada except in two national parks protected from typical forest management. Occupancy rates are best explained by the amount of medium and high canopy cover forests within an owl territory. Based on this finding and others, they suggest that judicious use of forest fuels treatments that reduce canopy cover could be used in some areas without driving the owls away.

“We’re not suggesting that they do this within the core parts of the territory that the owls use for nesting and roosting,” says Gutiérrez. But in the long term, returning the region to a more natural fire regime might actually benefit the owls by reducing the likelihood of intense, large-scale fires that can damage the old-growth habitat on which Spotted Owls rely.

“We were unable to distinguish stands characterized by medium and large trees,” adds Peery. “As a result, a key uncertainty involves the extent to which changes in the prevalence of large trees in territories impacts Spotted Owl occupancy and demographics, an issue that requires additional study.”

In both California and the Northwest, meeting the short-term habitat needs of birds while promoting the long-term health of forests and local communities is a delicate balancing act. However, the dedicated scientists and land managers behind these two studies suggest that if habitat and population data is carefully applied when creating management plans, it may be an achievable goal.