Scientists build a supermolecule that may treat Alzheimer’s • Earth.com 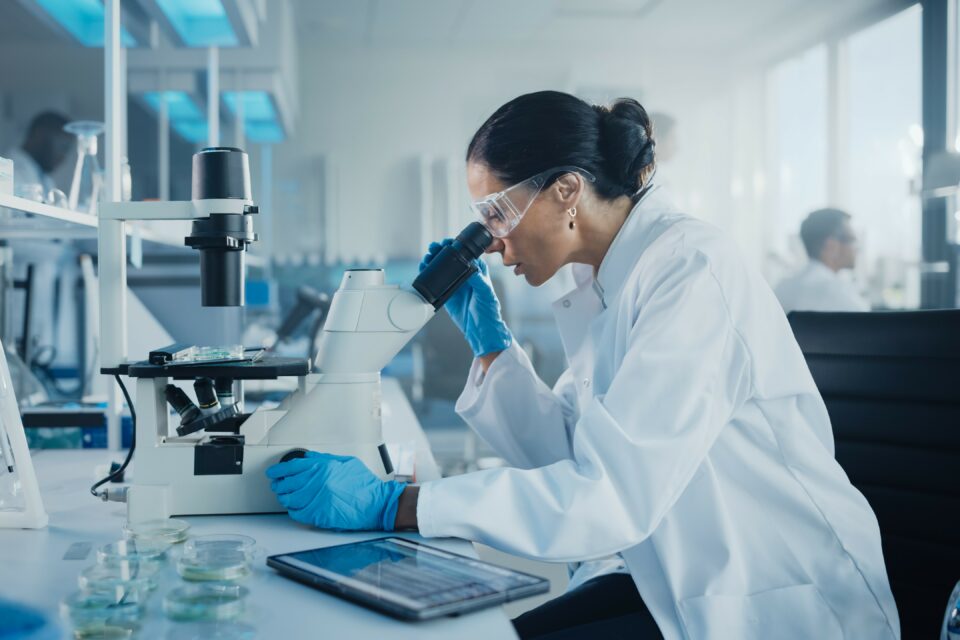 A research team led by the University of Southern Denmark (SDU) has recently created a powerful supermolecule which combines DNA and peptides. The breakthrough study has the potential to revolutionize science, technology, and medicine.

Both DNA and peptides are important biomolecules that can be used to create artificial proteins and various nanostructures. In nature, it is very rare for these two types of molecules to be linked together, due to their different “chirality,” or handedness.

All biological structures, from tiny molecules to the human body, have a fixed chirality. The heart, for example, is always positioned on the left side of our bodies. Since DNA can be seen as “right-handed” and peptides as “left-handed,” trying to combine them is very difficult.

“Imagine you want to stack your two hands by matching each finger while both palms face the same direction. You will find out it is impossible to do it. You can only do this if you can trick your two hands into having the same chirality,” explained study co-author Hanbin Mao, a professor of Chemistry and Biochemistry at Kent State University.

Professor Mao and his colleagues managed to change the peptide chirality from left to right, so it matches the chirality of the DNA. “This is the first study to show that the chirality of DNA and peptide structures can communicate and interact, when their handedness is changed,” said study lead author Chenguang Lou, an associate professor of Chemistry at SDU.

According to Professor Lou, by combining DNA and peptides, you get a very powerful molecular tool, that may lead to the next generation of nanotechnology. “It may allow us to make more advanced nanostructures, for example, for detecting diseases.”

One possible application of this amazing feat of bioengineering is explaining the cause of Alzheimer’s Disease, in which malfunctional peptides play a significant role.

Furthermore, the combination of DNA and peptides could be used to create artificial proteins that are more stable and reliable to work with than natural proteins, which are vulnerable to a variety of stressors, including heat, chemical reagents, or ultraviolet radiation.