Scientists have built the very first cell computer with more than one processor • Earth.com 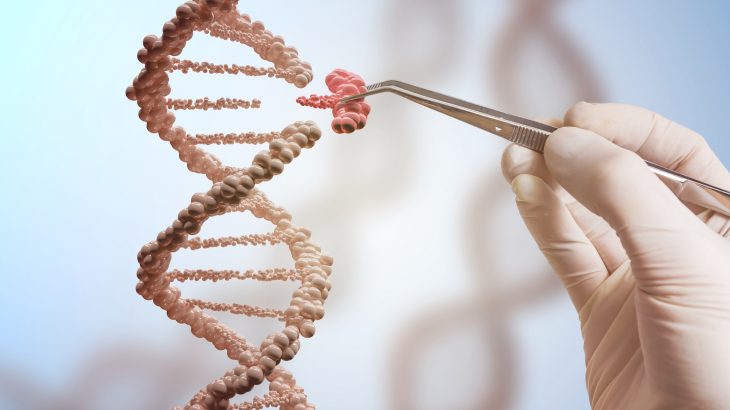 One of the primary objectives of synthetic biology is to find a way to control gene expression based on models that are applied to digital technology, which use logic gates to process input signals.

Biotechnologists have attempted to build such digital circuits with the help of protein gene switches in cells. However, they found that the gene switches were not very flexible and were capable of processing just one input at a time, such as a specific metabolic molecule.

In digital technology, circuits also depend on a single input in the form of electrons, but the circuits compensate for their lack of complexity with their speed. These circuits can execute up to a billion commands per second.

Although cells are slower, they can still process up to 100,000 different metabolic molecules per second as inputs. Previous cell computers did not even come close to utilizing the massive metabolic computational capacity of a human cell.

Martin Fussenegger is a professor of Biotechnology and Bioengineering at the Department of Biosystems Science and Engineering at ETH Zurich. His team has now found a way to use biological components to construct a flexible core processor that accepts different kinds of programming.

The new processor is based on a modified CRISPR-Cas9 system and can work with as many inputs as desired in the form of RNA molecules.

“We have created the first cell computer with more than one core processor,” said Professor Fussenegger.

The biological computer is very small, but can potentially be scaled up to any size.

“Imagine a microtissue with billions of cells, each equipped with its own dual-core processor. Such ‘computational organs’ could theoretically attain computing power that far outstrips that of a digital supercomputer – and using just a fraction of the energy,” said Professor Fussenegger.

According to the experts, the cell computer could eventually be used to help monitor health and even fight against cancer and other illnesses.

“This cell computer may sound like a very revolutionary idea, but that’s not the case,” explained Professor Fussenegger. “The human body itself is a large computer. Its metabolism has drawn on the computing power of trillions of cells since time immemorial.”

“And in contrast to a technical supercomputer, this large computer needs just a slice of bread for energy.”