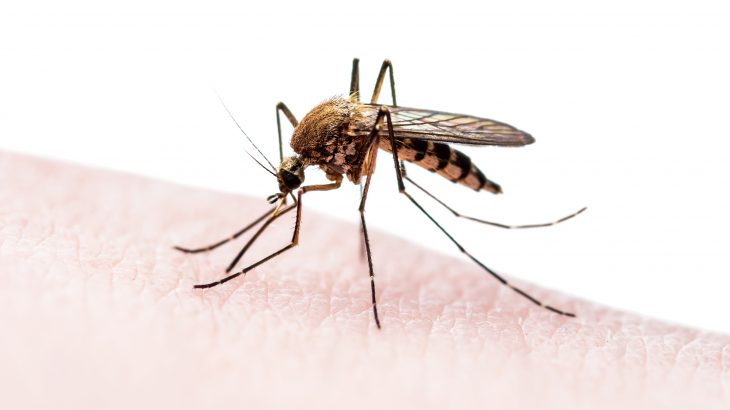 Scientists in China, led by Zhiyong Xi from Michigan State University, have nearly eliminated dengue-fever-carrying mosquitoes on two islands using a unique approach that, unfortunately, may not be cost-effective for larger areas of land. The method and the corresponding study appear in Nature.

To rid the island of Asian tiger mosquitoes, which can also carry Zika and other deadly diseases, the scientists first infected the bugs with a virus-fighting bacterium, used to kill off the remaining population, and then zapped them with a small dose of radiation, which is meant to sterilize infected mosquitoes.

According to Daily Mail, Xi and colleagues released the treated male mosquitoes onto islands near Guangzhou, China during a period of 18 weeks in 2016 and 2017. They then watched as the number of female mosquitoes responsible for disease spread dropped by 83% to 94% each year. And some weeks there was no trace of disease-carrying mosquitoes at all.

“It’s hard for me to see how this can be scaled up [to help residents],” Scott O’Neill of the World Mosquito Program told Daily Mail. And biologist Brian Lovett from the University of Maryland added that the process must be ongoing.

“You have to keep doing it,” Lovett told the Mail. “And if you don’t keep doing it, then populations can fairly quickly reestablish.” And this was true of the experiment in China.

But, as technology improves, the researchers say that this method may become more cost effective, and perhaps even as cost effective as current agricultural pest sterilization and insecticides.