Scientists: Earth is warming faster than predicted due to climate sensitivity • Earth.com 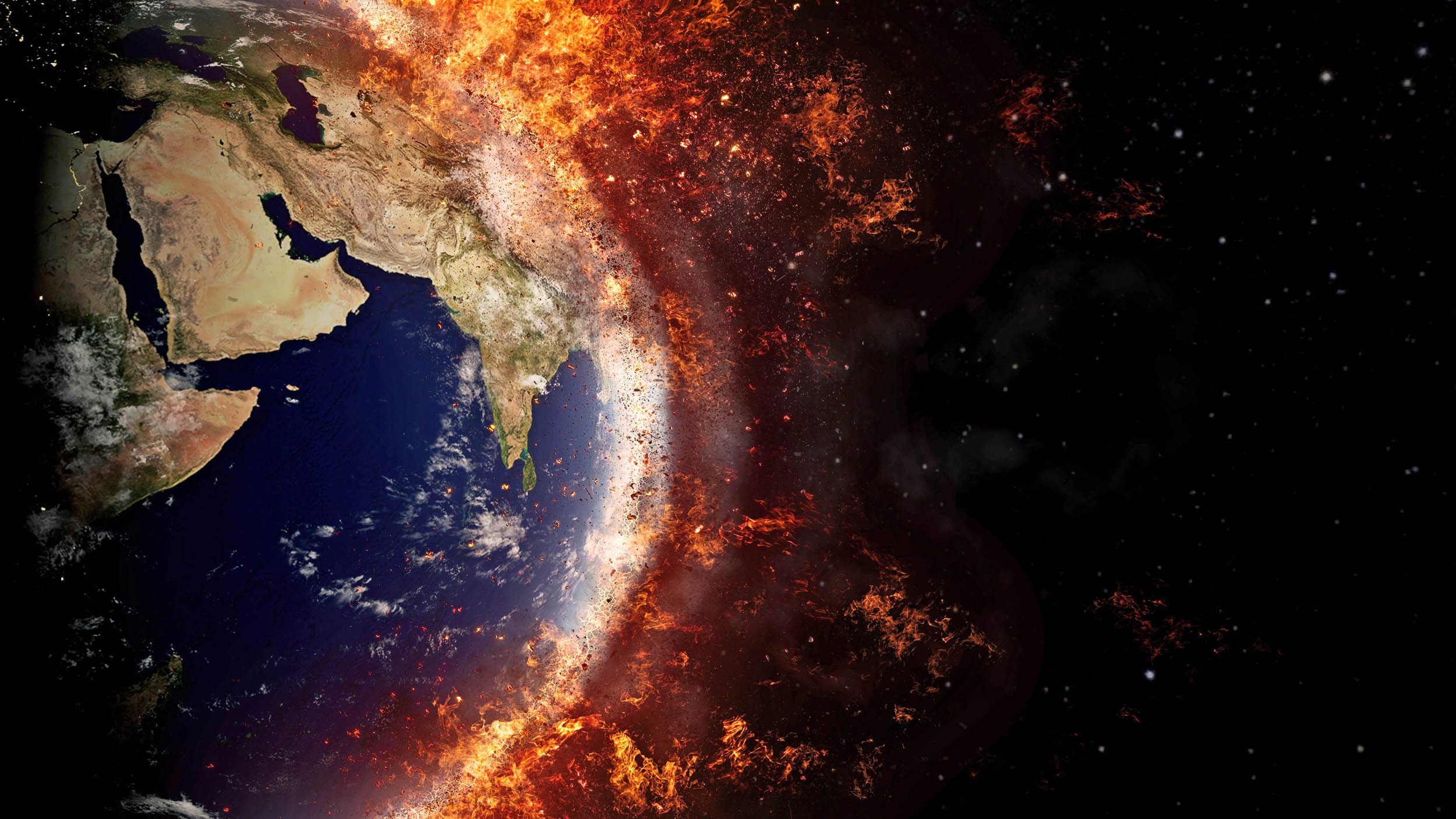 Scientists: Earth is warming faster than predicted due to climate sensitivity

It is indisputable that greenhouse gases emitted into the atmosphere heat up our planet. But it is harder to determine the exact dependence of the temperature rise on greenhouse gas concentrations. Scientists refer to this dependence as climate sensitivity. If we assume that human activity leads to a sustained doubling of the CO2 concentration in the atmosphere, how much will the earth warm on average? “Probably between 1.5 and 4.5 degrees Celsius” was the vague answer of the Intergovernmental Panel on Climate Change (IPCC) in its most recent Assessment Report from 2013.

Climate sensitivity is a key parameter affecting climate projections and climate targets. It would be desirable if climate sensitivity, and thus the expected temperature rise, could be better constrained. Tapio Schneider, Professor for Climate Dynamics at ETH Zurich, and Florent Brient, a postdoctoral researcher in his group, have achieved this with the help of new analyses. “It’s very unlikely that the climate sensitivity is less than 2.3 degrees Celsius,” says Schneider. “Climate sensitivity is more likely situated in the upper half of previous estimates, probably around four degrees.”

The main reason for the uncertainty in previous climate sensitivity estimates has been the difficulty in determining the exact influence of cloud cover – particularly low-level clouds in the tropics, Schneider explains. Scientists disagreed as to whether – and how much – this cloud cover might change in the future as the climate changes.

To get to the bottom of this question, Brient and Schneider evaluated a large quantity of satellite data from the past 15 years. The data was taken from radiometers situated on board of the satellites in NASA’s CERES programme. The satellites continuously measure how much sunlight is reflected from the earth back into space. The ETH scientists were able to show that, in the past, there were fewer low-lying clouds in warmer years than in colder years.

The earth is warming faster than predicted

The researchers were able to use the new information to evaluate the quality of nearly 30 current climate models. They found that almost all models that were consistent with the observational data also predicted fewer low-lying clouds under long-term global warming. The scientists therefore assume that this cloud cover will continue to thin out as the earth warms.

This suggests that the threshold of two degrees warming above pre-industrial levels, which countries committed not to exceed in the Paris Agreement, may be reached earlier than anticipated. Because the climate sensitivity likely lies in the upper range of previous estimates, a smaller increase in CO2 concentrations than previously thought may suffice to reach the threshold.