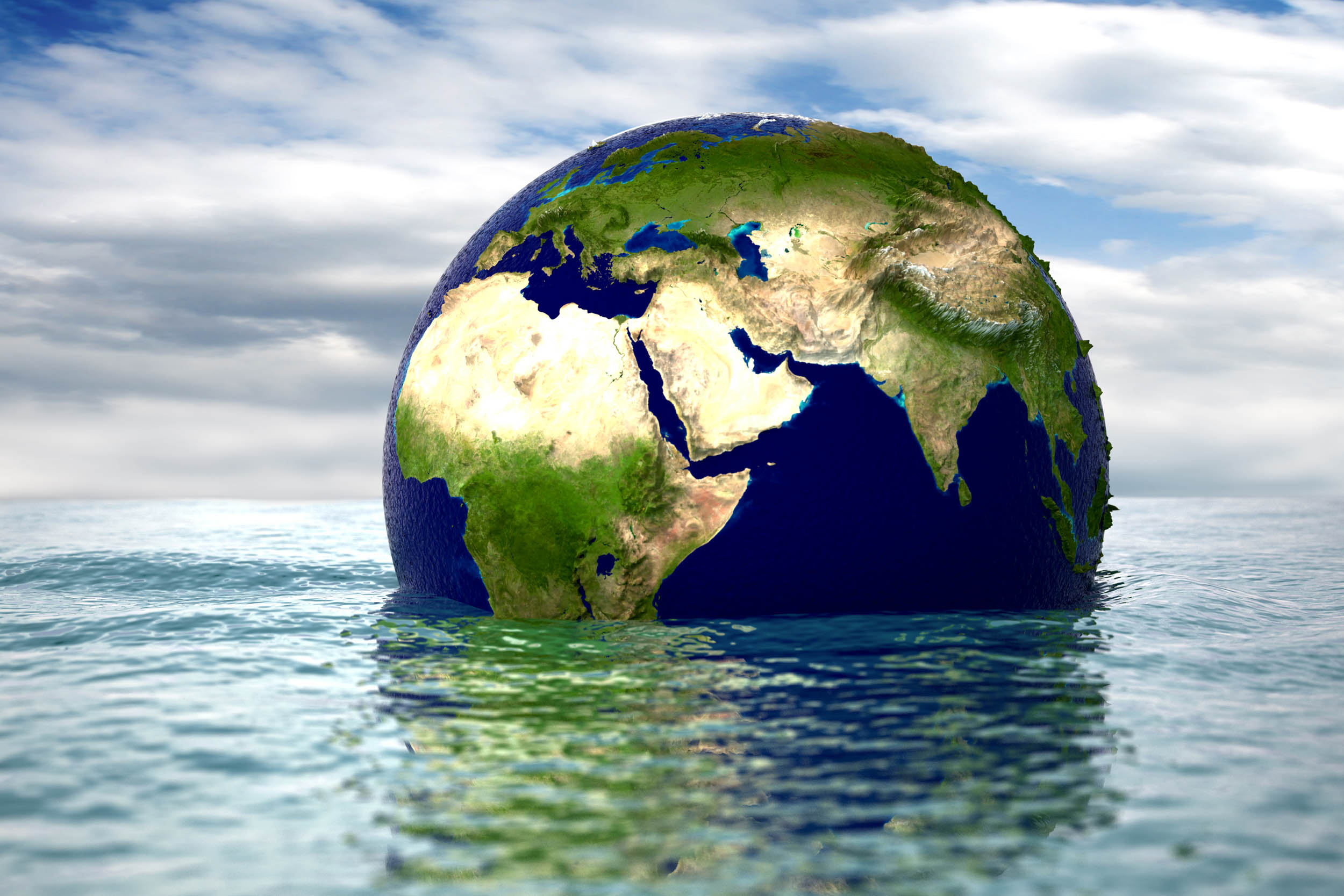 About a dozen species of vibrio (VIB’-ree-oh) bacteria make people sick from eating raw or undercooked seafood or drinking or swimming in tainted water. It also causes cholera, although that was not the focus of the research.

Lab-confirmed vibrio infections in the United States have increased from an average of about 390 a year from the late 1990s to an average of 1,030 in recent years, according to the Centers for Disease Control and Prevention. But most cases aren’t confirmed by tests and reported.

“It’s a remarkable increase on an annual basis,” said study lead author Rita Colwell of the University of Maryland, a top microbiologist who used to head the National Science Foundation.

The study examined Europe and North America, but the most consistent tracking of vibrio illnesses were in the United States. The CDC blames about 100 deaths a year on vibrio on average.

Even Alaska, where such outbreaks used to be unheard of because the bacteria needs warm water, is getting cases from people eating vibrio-infected oysters, Colwell said. Her study, published in Monday’s Proceedings of the National Academy of Sciences , highlights an unprecedented wave of vibrio illnesses from swimming in northern Europe during heat waves in 1994, 1997, 2003, 2006 and 2010.

Until now, researchers had indirectly linked climate change to an increase in illnesses from the bacteria, Colwell said. Using DNA, a 50-year database of plankton, water temperatures and disease reports, she shows a more comprehensive connection.

“Now we have linked very directly the increase and the trend in number of cases, so it’s all coming together in great detail,” Colwell said.

With the giant database of plankton and DNA, the international team of scientists was able to monitor how pervasive the vibrio bacteria have become in waterways around the world by creating an index. The index doesn’t show the number of vibrio, but its relative abundance, said study author Luigi Vezzulli of the University of Genoa. That index has about tripled in many of the areas they examined, including the North Atlantic.

That type of examination of vibrio levels in plankton hasn’t been done before and “is critical to understand the regional scale of changes in climate to potential increases in human risk,” said Erin Lipp, a University of Georgia, professor of environmental health sciences. She wasn’t part of the study but praised it as exciting and important.

Follow Seth Borenstein at http://twitter.com/borenbears and his work can be found at http://bigstory.ap.org/content/seth-borenstein