Scientists have created corals with a higher heat tolerance • Earth.com 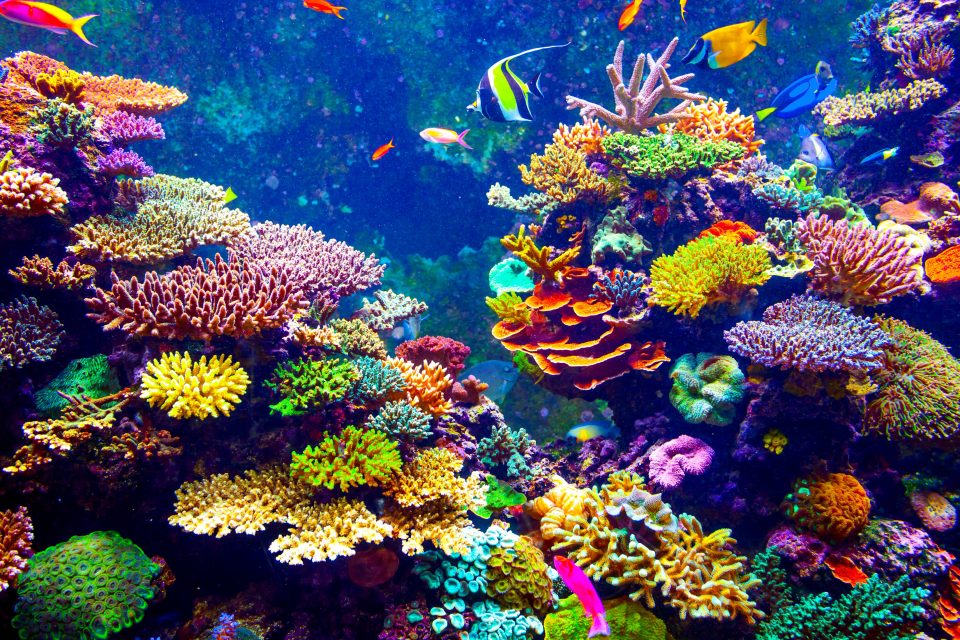 Scientists have created corals with a higher heat tolerance

A research team led by CSIRO has developed corals that have improved heat tolerance. The breakthrough could help reduce the impact of coral bleaching that is associated with marine heat waves.

Coral reefs are believed to have the highest biodiversity of any ecosystem, supporting thousands of species of fish. In addition, more than 500 million people depend on corals for food and income.

The biggest threat to the world’s coral reefs is climate change, which is causing an increasing number of coral bleaching events. It can take decades for coral reefs to fully recover from mass bleaching, and the chances of recovery are dwindling as bleaching events become more frequent.

The researchers enhanced tiny cells of algae that live inside the coral tissue known as microalgal symbionts.

“Our novel approach strengthens the heat resistance of coral by manipulating its microalgae, which is a key factor in the coral’s heat tolerance,” said Dr. Buerger.

The team isolated microalgae and cultured them in the lab. Next, the microalgae were exposed to rising temperatures over a period of four years to gradually boost their heat tolerance.

“Once the microalgae were reintroduced into coral larvae, the newly established coral-algal symbiosis was more heat tolerant compared to the original one,” explained Dr. Buerger.

The temperatures used in the lab are comparable to the marine heat waves that caused coral bleaching events on the Great Barrier Reef.

“We found that the heat tolerant microalgae are better at photosynthesis and improve the heat response of the coral animal,” said Professor Madeleine van Oppen.

“These exciting findings show that the microalgae and the coral are in direct communication with each other. “

“This breakthrough provides a promising and novel tool to increase the heat tolerance of corals and is a great win for Australian science,” said Professor Claudia Vickers.

Next, the researchers will test the algal strains in adult colonies across a range of coral species.