Scientists have solved the mystery of glacial outburst floods • Earth.com 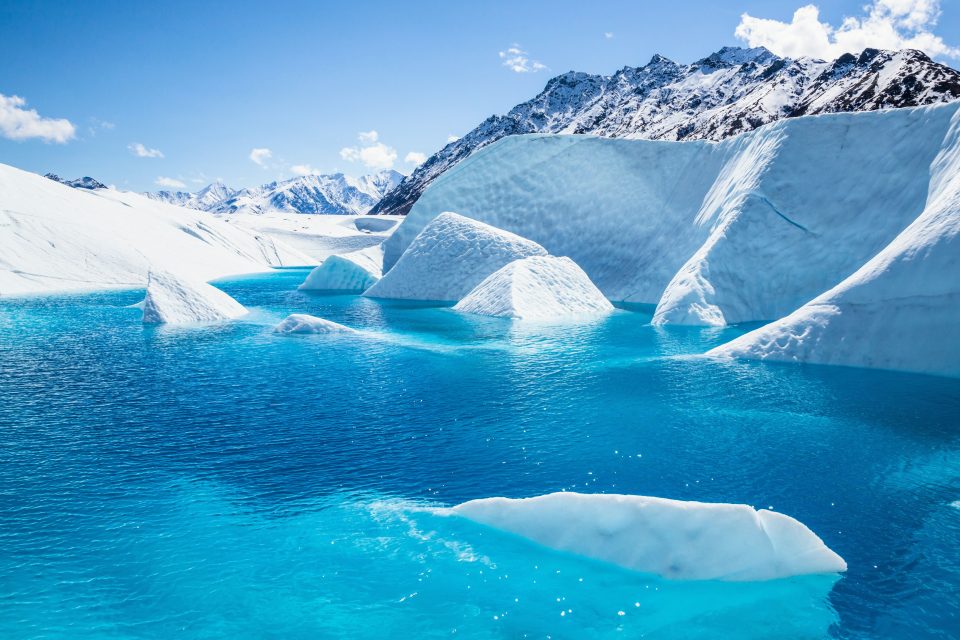 Scientists have solved the mystery of glacial outburst floods

Some of the largest floods on Earth are glacial outburst floods known as jokulhlaups, which emerge with no warning. These floods occur when the water that is accumulated in lakes underneath glaciers is suddenly released.

Scientists have long investigated jokulhlaups, and a recent study from the University of Hawaii Manoa is providing new details about their development.

“These floods may affect the motion of some glaciers and are a significant hazard in Iceland,” said study lead author Eric Gaidos. “But the mechanism and timing of the initiation of these floods has not been understood.”

In 2015, the researchers were drilling a hole to an Icelandic lake to study its microbial life. As the experts collected samples, they noticed a downwards current in the hole like a bathtub drain.

“The flow was so strong we nearly lost our sensors and sampling equipment into the hole,” said Professor Gaidos. “We surmised that we had accidentally connected a water mass inside the glacier to the lake beneath. That water mass was rapidly draining into the lake.”

After the team left a few days later, the lake drained in a glacial outburst flood. Professor Gaidos noted that fortunately, Icelanders have an elaborate early-warning system on their rivers and no one was injured.

The researchers used a computer model to simulate the draining of the flow and its effect on the lake to show that this could have triggered the flood.

“We discovered that the glacier can contain smaller bodies of water above the lakes fed by summer melting,” said Professor Gaidos. “If this water body is hydraulically connected to the lake then the pressure in the lake rises and that allows water to start draining out underneath the glacier.”

Connections can form when water from rain or melting snow builds up in crevasses. The pressure eventually forces a crack through the glacier to the lake.

The research provides brand new insight into how glacial outburst floods can start and how this depends on the weather and the season. Scientists in Iceland are continuing to study this phenomenon using radio echo-sounding to search for water bodies within the ice and to study the larger lake below it.