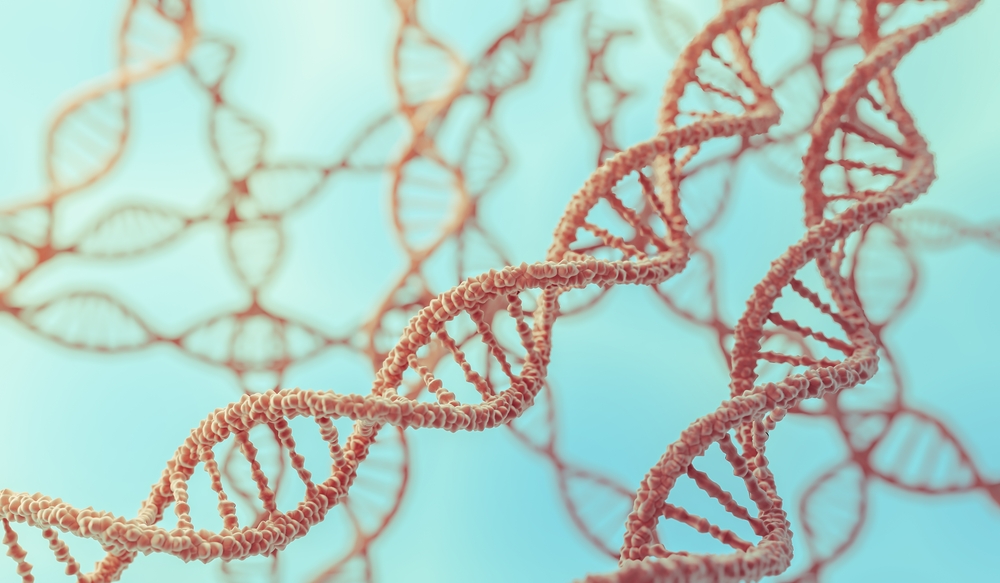 Scientists studying bacteria and other microbes at the U.S. Department of Energy Joint Genome Institute will release 1,003 microbial genomes today – the largest such release yet.

“Bacteria and archaea comprise the largest amount of biodiversity of free-living organisms on Earth,” Dr. Nikos Kyrpides, senior author of the paper and head of the DOE’s Prokaryotic Super Program, said in a press release. “They have already conquered every environment on the planet, so they have found ways to survive under the harshest of conditions with different enzymes and with different biochemistry.”

By mapping the microbial genomes, the researchers hope that they and other scientists can begin working out what makes bacteria and other microbes such strong survivors.

The Department of Energy also hopes to uncover how these microbes fit into their roles in Earth’s biogeochemical cycles. To that end, it has launched the Genomic Encyclopedia of Bacteria and Archaea project, which seeks to sequence microbial genomes and study how they fit into Earth’s life cycles.

The release of the genomes could lead to new research and advances in bioenergy, medicine and agriculture, among other fields, the researchers said.

“In addition to identifying over half a million new protein families, this effort has more than doubled the coverage of phylogenetic diversity of all type strains with genome sequences,” said Dr. Supratim Mukherjee, a computational biologist with the DOE and co-author of the paper.

The new set of genomic sequences broke new ground by focusing on diverse, poorly understood microbes, the researchers said. In the past, most of the microbes that have been sequenced have been human pathogens or those seen as useful for other research. This is one of the first attempts to sequence a wide sampling of microbes.

The researchers will publish their paper in the journal Nature Biotechnology. Funding came from the DOE Office of Science.