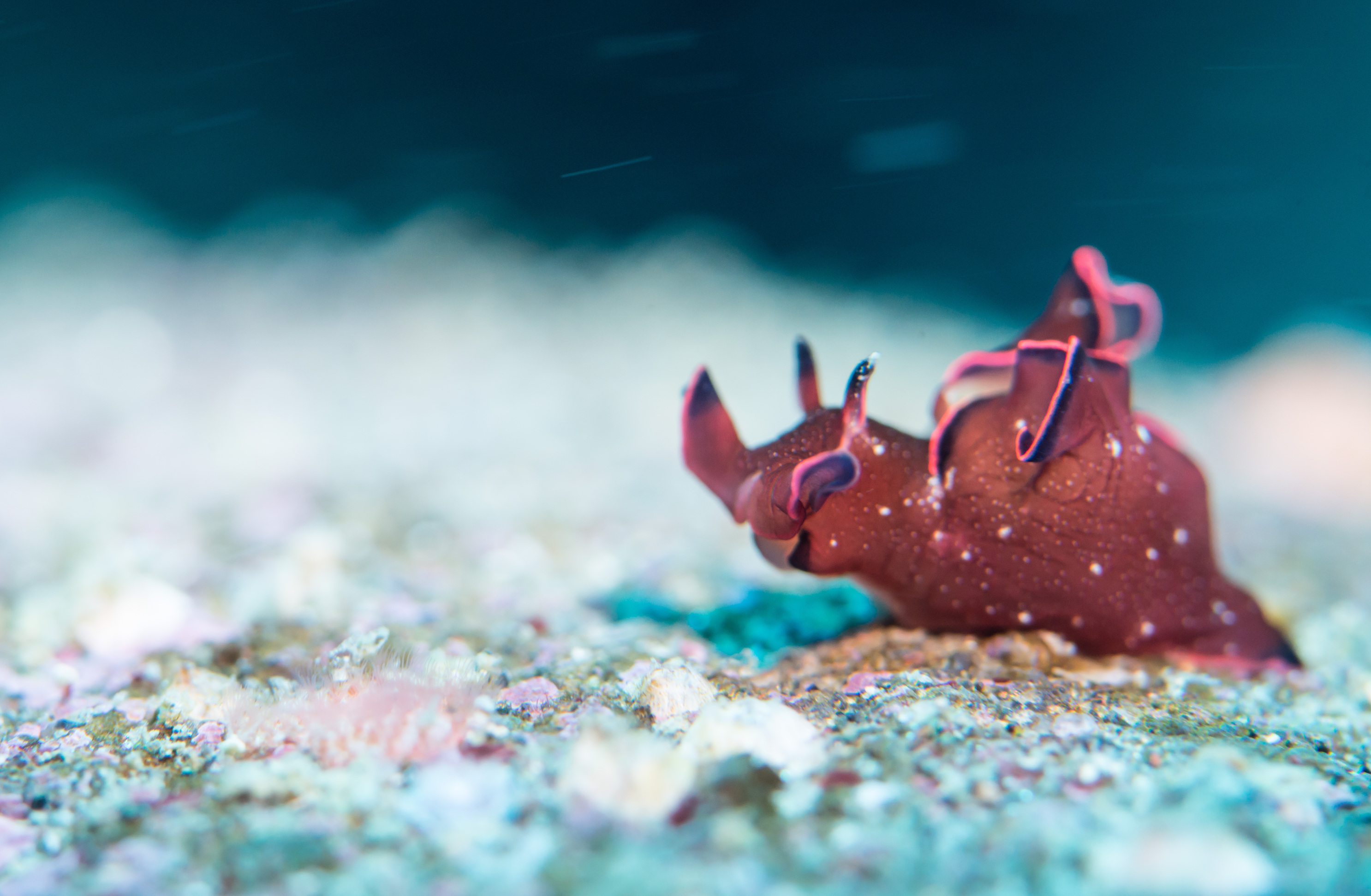 Researchers have successfully transferred a basic memory from one snail to another in an innovative new study.

The research, conducted by researchers from the University of California Los Angeles (UCLA), offers insight into the way memories are stored and processed in our cells and could pave the way for new treatments of diseases that affect memory like dementia and Alzheimer’s.

David Glanzman, a neurologist who led the study, used snails to test his hypothesis that certain memories are stored in RNA molecules rather than between brain cells.

The results were published in the journal eNeuro and completely challenge the way we think about memory.

For the study, Glanzman and his team applied electric shocks to the marine snail Aplysia californica.

According to CNN, the researchers were “training” the snails by shocking the tails in order to elicit a physical response to being touched.

“We induced a very simple kind of memory in the snails called sensitization,” Glanzman told CNN. “The result is, their reflexes were greatly enhanced. If we touched their skin, they’ll contract very strongly.”

After the snails were ingrained with the physical response to the memory,  the researchers extracted RNA molecules from the trained snails and injected them into untrained snails.

The results suggest that Glanzman’s thoughts on certain memories stored in RNA are accurate and that it may be possible to transplant these memories between subjects.

Snails have very simple nervous systems and so the results are not without their limitations and future work will need to be conducted in order to see if the results can be replicated in more complex animals.

The idea of transferring memories might sound more like the plot of a science fiction film, and according to an article in the Scientific American, the results have raised a lot of eyebrows in the scientific community.

“I expect a lot of astonishment and skepticism,” Glanzman told the Scientific American. “I don’t expect people are going to have a parade for me at the next Society for Neuroscience meeting.”

For Glanzman, the study holds a lot of potential in reshaping that way we think about memory and could help with treatments for memory disorders.

“We were able to transfer the memory using RNA,” Glanzman told CNN. “So if you think about human disorders of memory like dementia, Alzheimer’s and PTSD, if we can identify some of the RNA that produces learning like alterations, it is possible we could use that knowledge to create new and more effective treatments.”