15,000 scientists across the globe warn of environmental threats • Earth.com 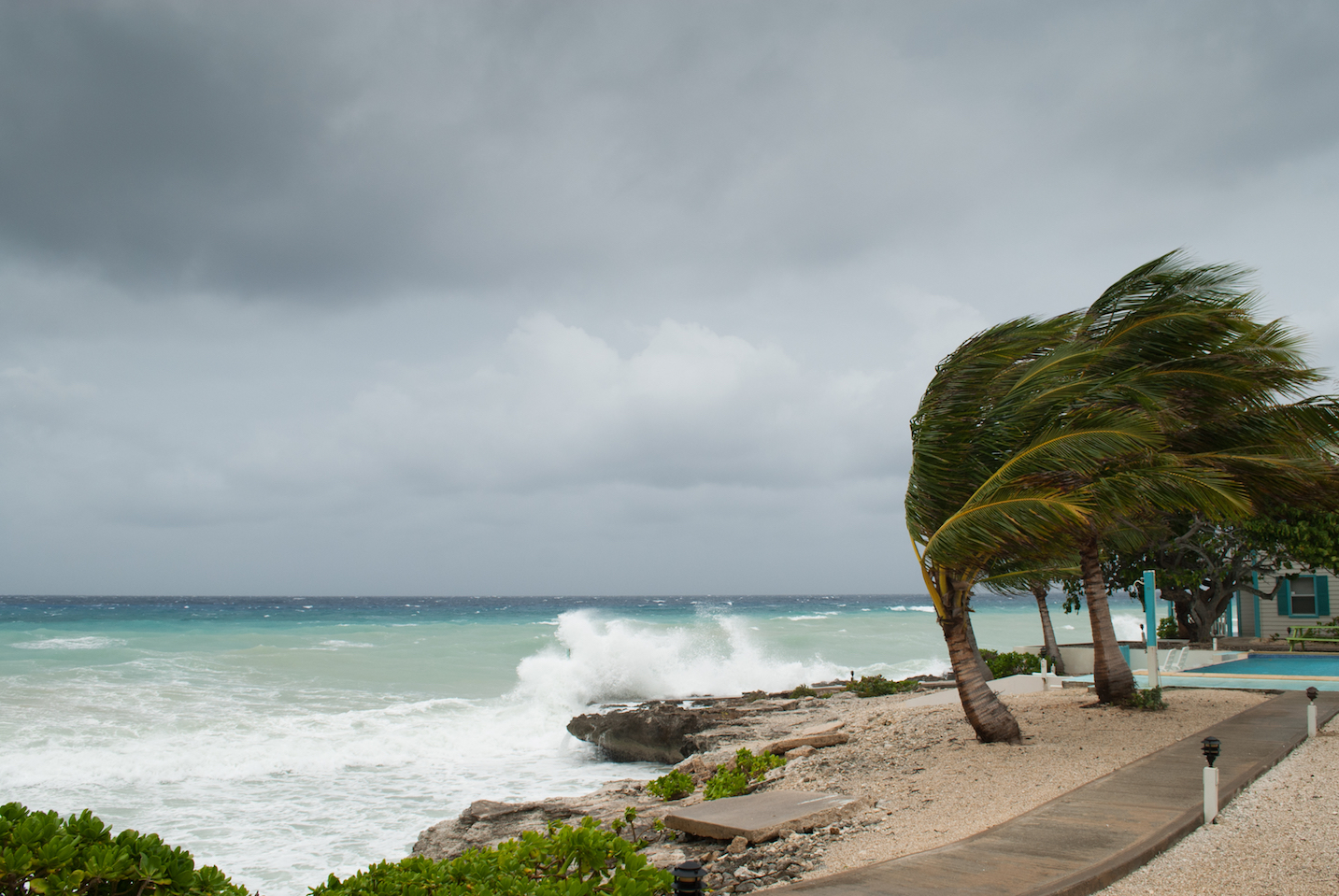 15,000 scientists across the globe warn of environmental threats

More than 15,000 scientists in 184 countries have signed a publication which warns about the harm that negative environmental trends are causing humanity. The issues addressed by the experts include climate change, species extinctions, deforestation, human population growth, and loss of access to fresh water.

The article includes steps that can be taken to reverse negative trends. However, the authors suggest that it may take a massive upsurge of public pressure to convince political leaders to take the corrective actions. Some of the recommended activities include the development of more terrestrial and marine reserves and stricter anti-poaching laws and restraints on the wildlife trade with stronger enforcement.

The experts also express a need for promoting a dietary shift toward plant-based foods and expansively adopting renewable energy and other “green” technologies.

In 1992, over 1,700 scientists signed the “World Scientists’ Warning to Humanity” published by the Union of Concerned Scientists. Trends in nine environmental issues have worsened since this publication, suggesting that humanity is continuing to risk its own future.

Among some of the concerning facts presented by the authors are: a 26 percent reduction in the amount of freshwater available per capita, a 75 percent increase in the number of ocean dead zones, a loss of nearly 300 million acres of forestland, on-going increases in global carbon emissions and average temperatures, and a 35 percent rise in human population.

On the other hand, the authors say that progress has been made in addressing some of the negative trends over the last 25 years. For example, the use of ozone-depleting chemicals has been reduced while energy generated from renewable sources has increased. There has also been a rapid decline in fertility rates and deforestation rates in some regions. The authors say that this “shows that positive changes can be made.”

The interdisciplinary team of scientists was led by William Ripple, distinguished professor in the College of Forestry at Oregon State University. The evidence of “substantial and irreversible harm” to the Earth identified by the authors is based on a collection of data maintained by government agencies, nonprofit organizations, and individual researchers.

“Some people might be tempted to dismiss this evidence and think we are just being alarmist,” said Ripple. “Scientists are in the business of analyzing data and looking at the long-term consequences. Those who signed this second warning aren’t just raising a false alarm. They are acknowledging the obvious signs that we are heading down an unsustainable path. We are hoping that our paper will ignite a wide-spread public debate about the global environment and climate.”

The groundbreaking article,”World Scientists’ Warning to Humanity: A Second Notice,” is published in the international journal Bioscience. Scientists who did not sign the warning prior to publication can endorse the published warning by visiting http://scientists.forestry.oregonstate.edu/.