Could scientists bring woolly mammoths back from extinction? • Earth.com 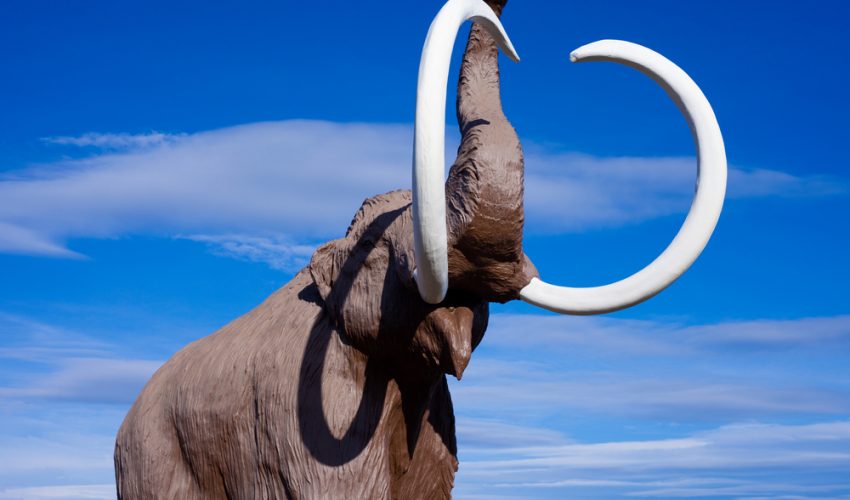 Could scientists bring woolly mammoths back from extinction?

Woolly mammoths have been extinct for at least 4,000 years. Scientists based at Harvard University have been looking to reverse that.

Now, they could be on the verge of reverse engineering the closest modern equivalent: a hybrid embryo created using woolly mammoth and Asian elephant traits.

The “revision” of the woolly mammoth would have small ears, long fur, blood adapted for cold environs and subcutaneous body fat. However, it’s not an exact replica. Instead, scientists have used a gene-editing tool called CRISPR to edit the Asian elephant genome with mammoth traits.

The result, the scientists hope, would be a sort of elephant-mammoth hybrid that some are calling a “mammophant.”

While the team is several years from creating a living creature, they have produced cells. They hope to move on to the embryo stage soon, scientists said. They could have a successful embryo within two years, they added.

When the time comes, the researchers hope to raise the embryo in an artificial womb rather than using a living female elephant as a surrogate, team leader Dr. George Church said.

However, the project has raised some concerns from biologists.

One of these concerns is ethical: perhaps scientists can revive woolly mammoths, but should they? Scientists have argued in The Guardian, Science, and other publications over the ethical implications of reviving extinct species. The question has been at the core of the blockbuster Jurassic Park movie series.

Other experts question whether a viable embryo is possible at all. With more than 1,600 differences between woolly mammoth DNA and the genetic code of Asian elephants – their closest living relatives – the 45 edits made by the team may produce something more like a shaggy Asian elephant than a true mammoth-elephant hybrid.

The Harvard team acknowledges that it could be years or decades before anything close to an ancient woolly mammoth roams the Earth again.

However, their research could have a much more tangible result: by studying and editing the Asian elephant genome, they could help that species adapt to its changing environment, Church said.

Asian elephants are listed as endangered by the International Union for Conservation of Nature, with only about 40,000 to 50,000 left in the wild.