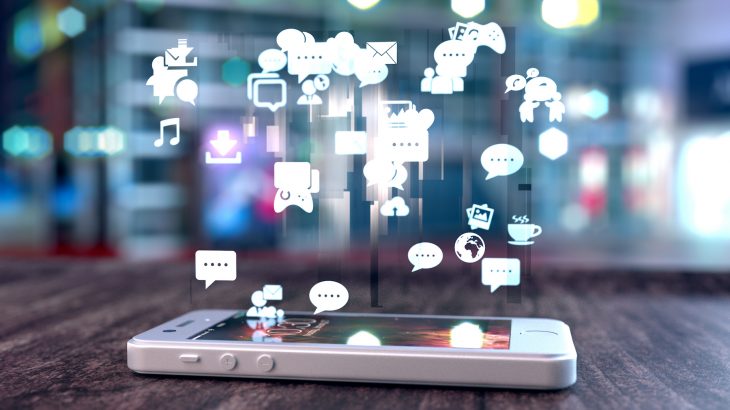 The Royal Society of Public Health (RSPC) is warning that excessive social media engagement should be treated as a public health issue, just like drinking and smoking. RSPC has launched the initiative “Scroll Free September” to encourage people to cut back on social media.

Thousands of people of all ages are expected to participate in the campaign,  with over 2,000 official pledges so far. The individuals have committed to give up the “Big 5” social media apps on September 1st, including Facebook, Instagram, Snapchat, Twitter, and YouTube.

According to Sky News, the campaign organizers predict tens to hundreds of thousands will participate in some way during the month of September.

The American Academy of Pediatrics (AAP) has warned about some of the dangerous aspects of social media for children and adolescents such as cyberbullying and exposure to inappropriate content. A clinical report from the AAP also points to a new phenomenon referred to as “Facebook depression.”

“Acceptance by and contact with peers is an important element of adolescent life. The intensity of the online world is thought to be a factor that may trigger depression in some adolescents,” the report states.

A growing collection of research has found that social media can be just as unhealthy for adults. Social media use has been linked to less life satisfaction, greater feelings of social isolation, and sleep disruption. Stress, anxiety, and lower self-esteem have also been reported among regular social media users.

RSPH Chief Executive Shirley Cramer explained that social media has great potential for positive impacts on health and wellbeing by connecting people in new ways. “However, as our #StatusOfMind report showed, for many of us, especially our young people, the overall impact on mental health and wellbeing may currently be a detrimental one.”

“Scroll Free September offers us all the opportunity to take back control of our relationship with social media, whether you choose to go cold turkey, or just abstain at social events or in the evening,” said Cramer.

“The aim is that by the end of the month, we will be able to reflect back on what we missed, what we didn’t, and what we got to enjoy instead of scrolling through our news feeds. That knowledge could help us build a healthier, more balanced relationship with social media in the future.”

You can find out more about Scroll Free September and sign up to participate at https://www.rsph.org.uk/our-work/campaigns/scroll-free-september.html.