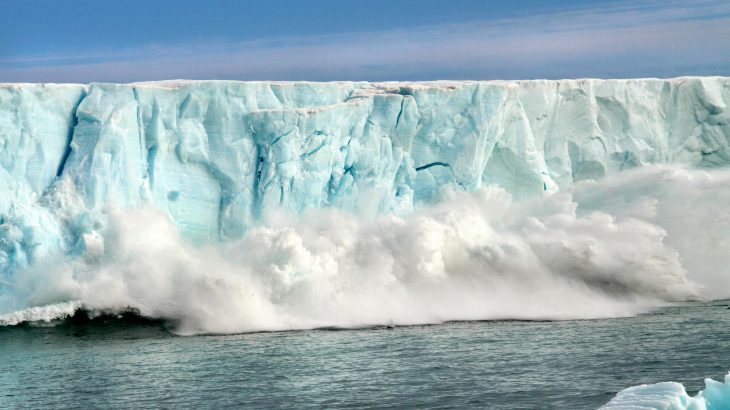 Future sea level rise (SLR) projections could be vastly underestimating how ice sheets in Greenland and Antarctica will respond to climate change in the near future.

Gauging exactly how Greenland and Antarctic ice sheets will contribute to future sea level rise is challenging due to the many variables that factor into ice sheet loss, glacier calving, and sea ice extent.

Rather than modeling ice sheet loss or compiling new datasets to better remedy the uncertainties of future sea level rise, researchers led by the University of Bristol took a different approach and asked several experts to weigh in on the matter.

Next, the researchers compiled the projections and timelines from the different experts together to create a whole, bleak picture.

Under a high-temperature scenario, sea level rise could exceed 6.6 feet or two meters by the year 2100. This number is far above the upper limit of future sea level rise predicted in the Fifth Assessment Report of the Intergovernmental Panel on Climate Change.

If sea level were to rise to that extent, it could displace millions of people and flood coastal cities.

“It really is pretty grim,” Jonathan Bamber, a Professor of Physical Geography at the University of Bristol, told CNN. “Two meters is not a good scenario.”

Bamber was the lead author of the structured expert judgment study published in the journal Proceedings of the National Academy of Sciences.