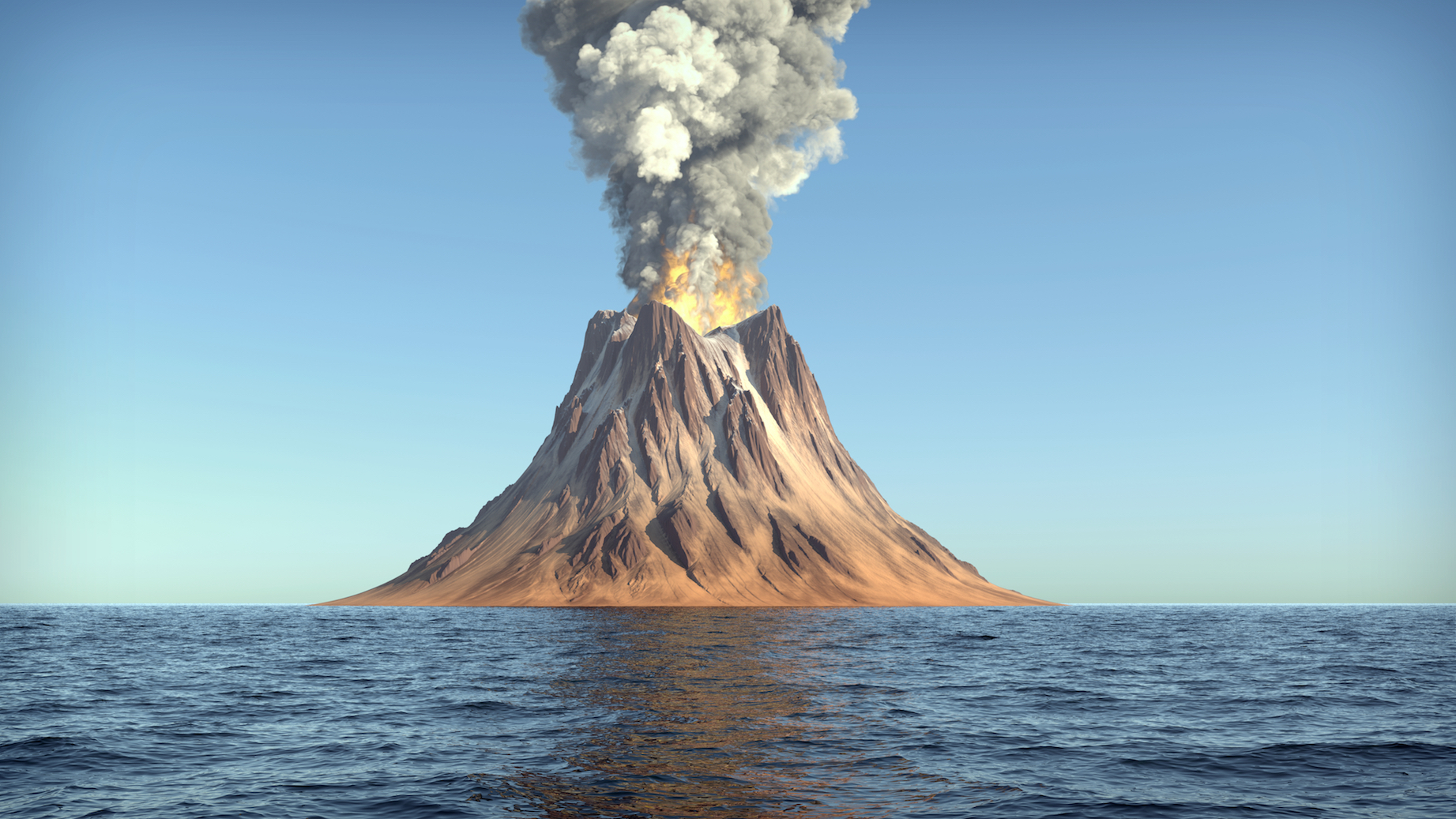 Volcanic activity in the oceans induced by falling sea levels may have caused an unusual decline in the Earth’s temperature 80,000 years ago, according to a new study.

Although temperatures dropped, the amount of carbon dioxide in the atmosphere remained relatively stable for several thousand years, according to the study by GEOR MAR Helmholtz Centre for Ocean Research Kiel and the Alfred-Wegener-Institute Helmholtz Centre for Polar and Marine Research.

Researchers analyzed why CO2 levels were stable during the temperature drop during the last transition to glacial conditions. They investigated the response of mid-ocean ridges and of 43 ocean island volcanoes to glacial sea level changes.

During the development of glacial conditions, temperatures decrease and ice sheets form, redistributing water from the ocean to continental regions. Sea level falls, decreasing pressure on the seabed and the Earth’s crust, and increasing magma production, the authors said.

“To better understand and quantify these processes, we developed a comprehensive computer model that we integrated with geodynamic data,” said Jörg Hasenclever, the lead author of the study. “In addition to this we analyzed paleo-climate data and carried out simulations with a model of the global carbon cycle.”

Close interactions between the solid earth and the climate system exist on geologically relatively short time scales of about 5,000 to 15,000 years, the study suggests.