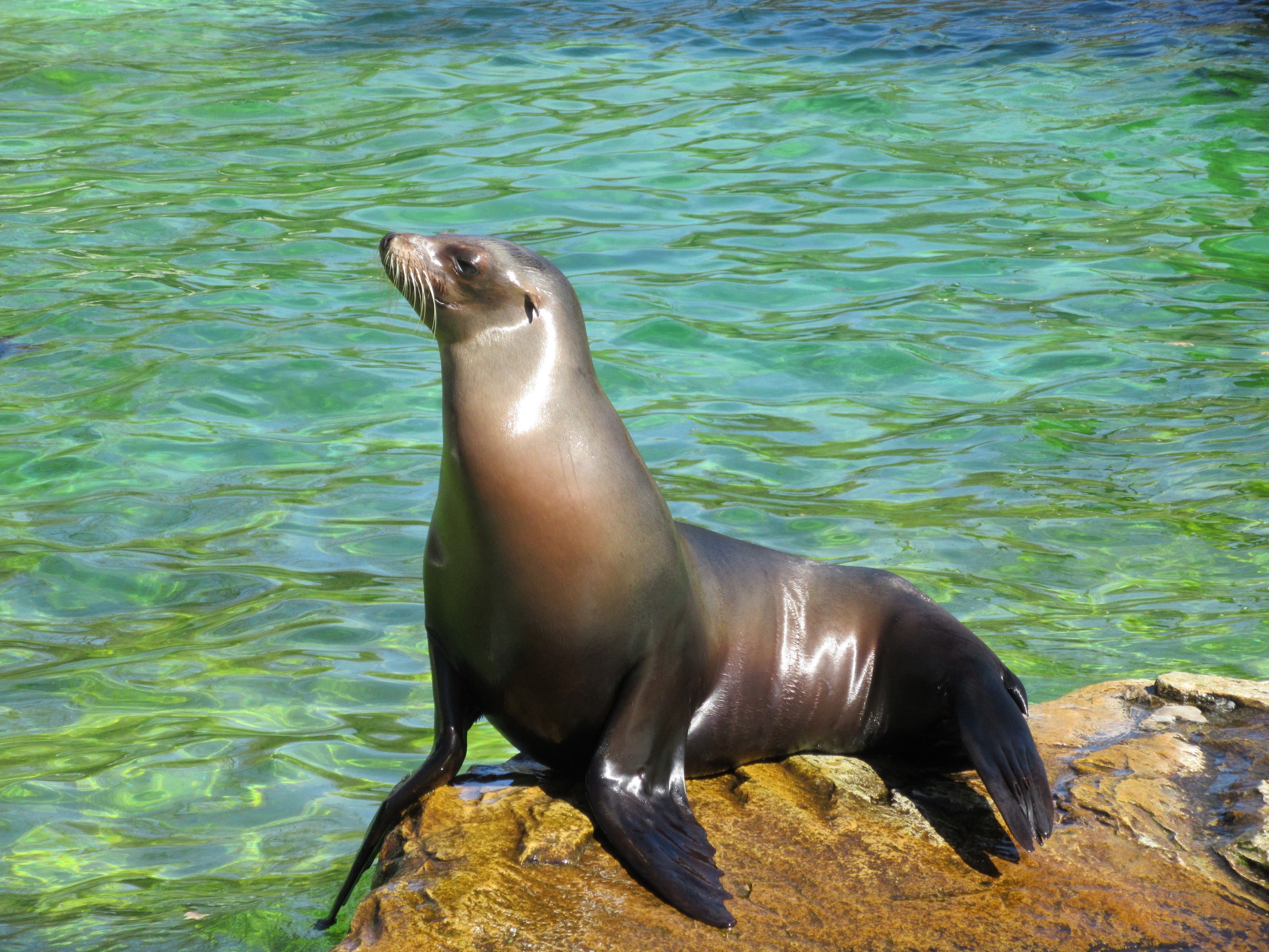 Higher sea temperatures may compromise the health of California sea lions, according to a new study.

The researchers found that blood glucose was 15 percent lower in pups born when sea surface temperatures were high, suggesting that they were in early stages of starvation.

The pups also had markedly lower levels of two immunoglobulins and were unable to respond to the immune challenge.

The study, published in the journal PLOS ONE, suggests that atypical climatic conditions may limit energetic reserves and compromise the immune response in California sea lion pups,  potentially leading to high death rates, the authors said.

The entire northeastern Pacific ecosystem could likewise be vulnerable to high sea surface temperatures, according to the study.

California sea lions are likely to be particularly vulnerable to prey declines because they typically forage within 100 kilometers of their breeding sites, the study said. Prey declines could force them to extend foraging trips and eat lower value prey, which could affect pregnant and lactating females as well as pups.