Sea turtles are making a big comeback due to conservation efforts • Earth.com 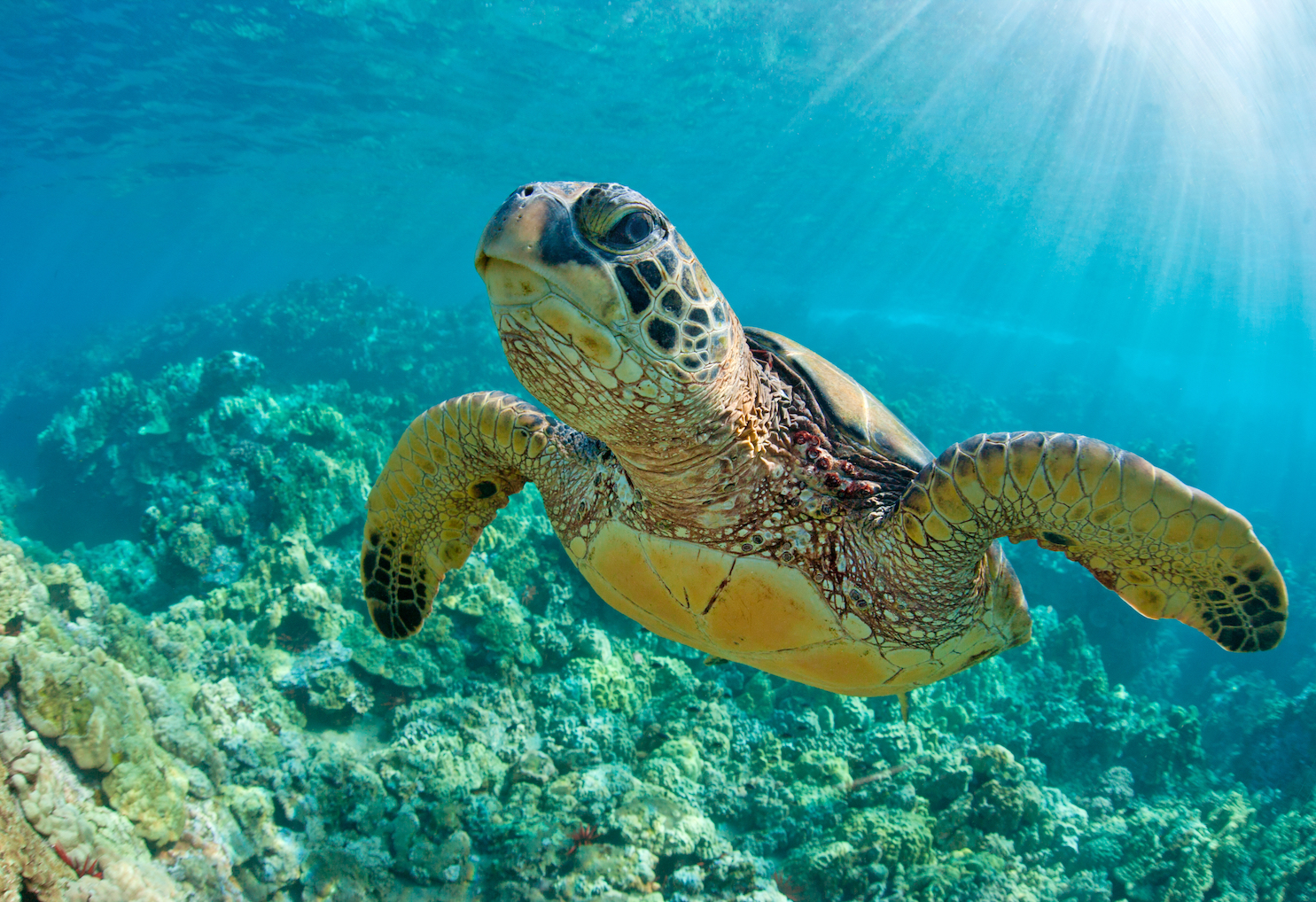 Sea turtles are making a big comeback due to conservation efforts

According to new research, decades of conservation efforts to protect sea turtles have paid off. A study on seven species of sea turtles has provided evidence that all of their numbers are growing.

Poaching, habitat destruction, and accidental capture are all reasons that sea populations declined. Sea turtles were also exploited for their eggs, shells, meat, and skin. Worldwide conservation efforts were launched in the 1950s in response to sharp population declines, and sea turtles became protected under the Endangered Species Act.

A research team led by Antonius Mazaris set out to examine the current status of seven sea turtle species across the globe. They studied 4,417 annual estimates of sea turtle nesting abundance based on nesting data that was collected from timeframes extending between 6 and 47 years.

According to the researchers, nesting data collected over longer time periods is key in detecting population trends, but shorter time intervals not currently being used by IUCN could also provide important information. The authors point out a need for more updated and continuous nesting site information.

This study demonstrates the potential benefits of conservation efforts globally. The authors refer to sea turtles as a “global conservation success story,” but also emphasize the need for continued support to enable further recovery.