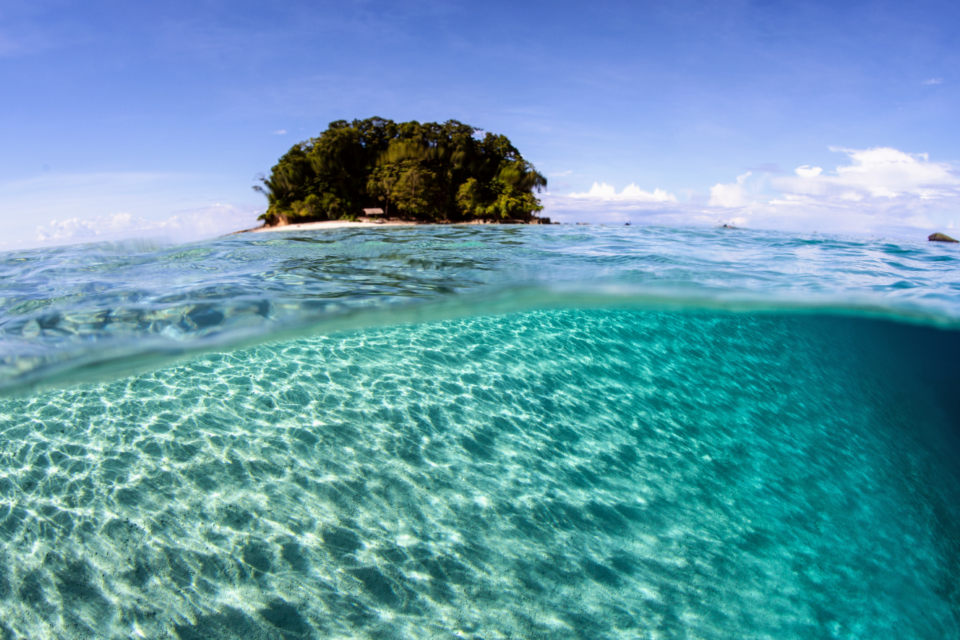 Seafloor spreading has slowed down worldwide

The seafloor seems to be getting sluggish, according to a new study published by the American Geophysical Union (AGU). The researchers analyzed the last 19 million years of seafloor spreading rates and discovered a slowing trend.

In a process that is driven by plate tectonics, new oceanic crust continuously develops along rifts that are thousands of miles long on the seafloor.

As subduction destroys the old crust, new rifts open up and draw hot crust toward the surface. Once here, the crust cools and gets pushed away from the rift as it is replaced by hotter crust.

This continuous cycle, which is known as seafloor spreading, influences major planetary processes such as the carbon cycle and sea level rise. Higher rates of seafloor spreading are associated with more volcanic activity, including the release of greenhouse gases. It is important to understand this rate in order to predict how it may impact Earth’s atmosphere.

“The question of whether the speeds of tectonic plates vary over time is controversial but has big-picture implications for our understanding of the forces inside the Earth that drive the plates, the role of volcanoes in controlling climate change over millions of years, and the rise and fall of sea level,” explained the researchers.

The researchers say it is a complex problem to solve, made more difficult by the seafloor’s slow and steady self-destruction.

“We know more about the surfaces of some other planets than we do our own seafloor,” said Colleen Dalton, a geophysicist at Brown University who led the new study. “One of the challenges is the lack of perfect preservation. The seafloor is destroyed, so we’re left with an incomplete record.”

Dalton and her colleagues analyzed magnetic records for 18 of the world’s largest spreading ridges to calculate how much ocean crust each ridge has produced over the last 19 million years. Some of the ridges had lengthened, some had shrunk, but almost all of them had slowed down.

Overall, the average rate of seafloor spreading was found to be reduced by up to 40 percent. The researchers say that the slower rates may be driven by subduction zones rather than spreading ridges.

“Think of it as increased friction between the two colliding tectonic plates,” said Dalton. “A slowdown in convergence there could ultimately cause a slowdown in spreading at nearby ridges.”

However, Dalton pointed out, this added friction could not be the only driver of the slowdown, because she found slowing rates globally and mountain growth is regional. This means that larger-scale processes may also be playing a role. In all likelihood, she said, it’s a combination of both.