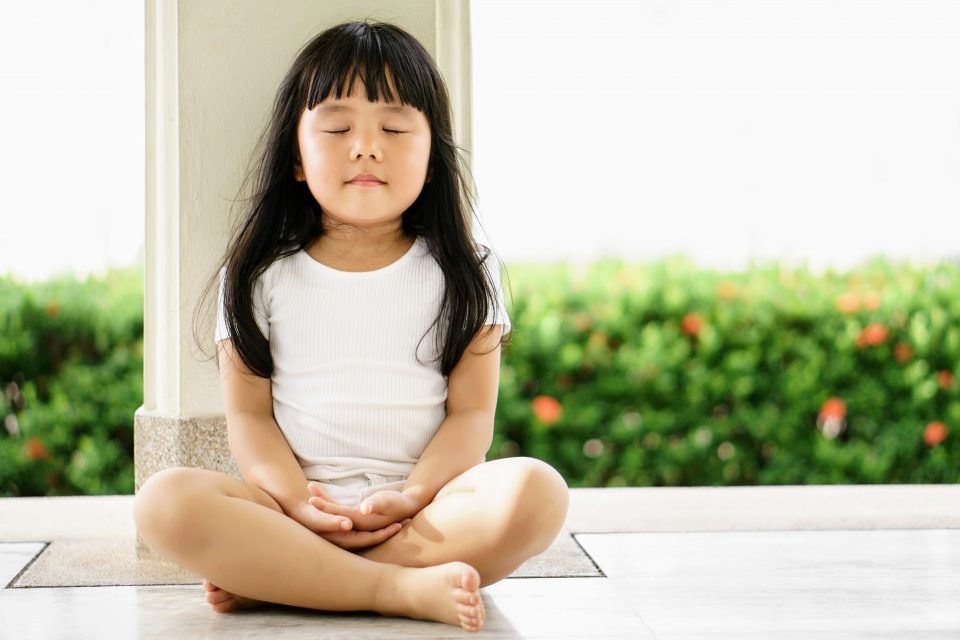 Children with self-control are more likely to grow up to be healthier adults with younger brains and bodies, according to a new study from Duke University. The researchers tracked 1,000 individuals from birth to age 45 and found that people who had higher levels of self-control as children were aging more slowly than their peers.

Self-control is the ability to control one’s own emotions and behaviors, even when faced with difficult situations. Interviews with the study participants indicated that those in the higher self-control group were better equipped to handle health, financial, and social challenges later in life.

Furthermore, individuals who had more self control in childhood expressed more positive views of aging and felt more satisfied with life in middle age.

The researchers emphasized that childhood is not destiny, and that some study participants had shifted their self-control levels as adults and had better health outcomes than their childhood assessments would have predicted.

Self-control can be taught, and the experts propose that a societal investment in such training could improve life span and quality of life, not only in childhood, but also perhaps in midlife. A growing collection of evidence suggests that changing behaviors in midlife, such as quitting smoking or taking up exercise, can lead to improved outcomes.

“Everyone fears an old age that’s sickly, poor, and lonely, so aging well requires us to get prepared, physically, financially, and socially,” said study co-author Professor Terrie Moffitt. “We found people who have used self-control since childhood are far more prepared for aging than their same-age peers.”

The Dunedin Multidisciplinary Health and Development Study, based in New Zealand, has tracked the individuals since they were born in 1972 and 1973. The participants were assessed using a variety of psychological and health assessments at regular intervals, most recently at age 45.

Childhood self-control was assessed by teachers, parents, and the children themselves from the ages of three to 11. The experts measured factors such as impulsive aggression, over-activity, perseverance, and inattention.

From ages 26 to 45, the participants were measured for physiological signs of aging in several organ systems, including the brain. Across all of these measures, higher self-control in childhood was associated with slower aging. In addition, the people with the highest self-control were found to walk faster and have younger-looking faces at age 45.