Sense of smell has diminished in humans and other primates • Earth.com 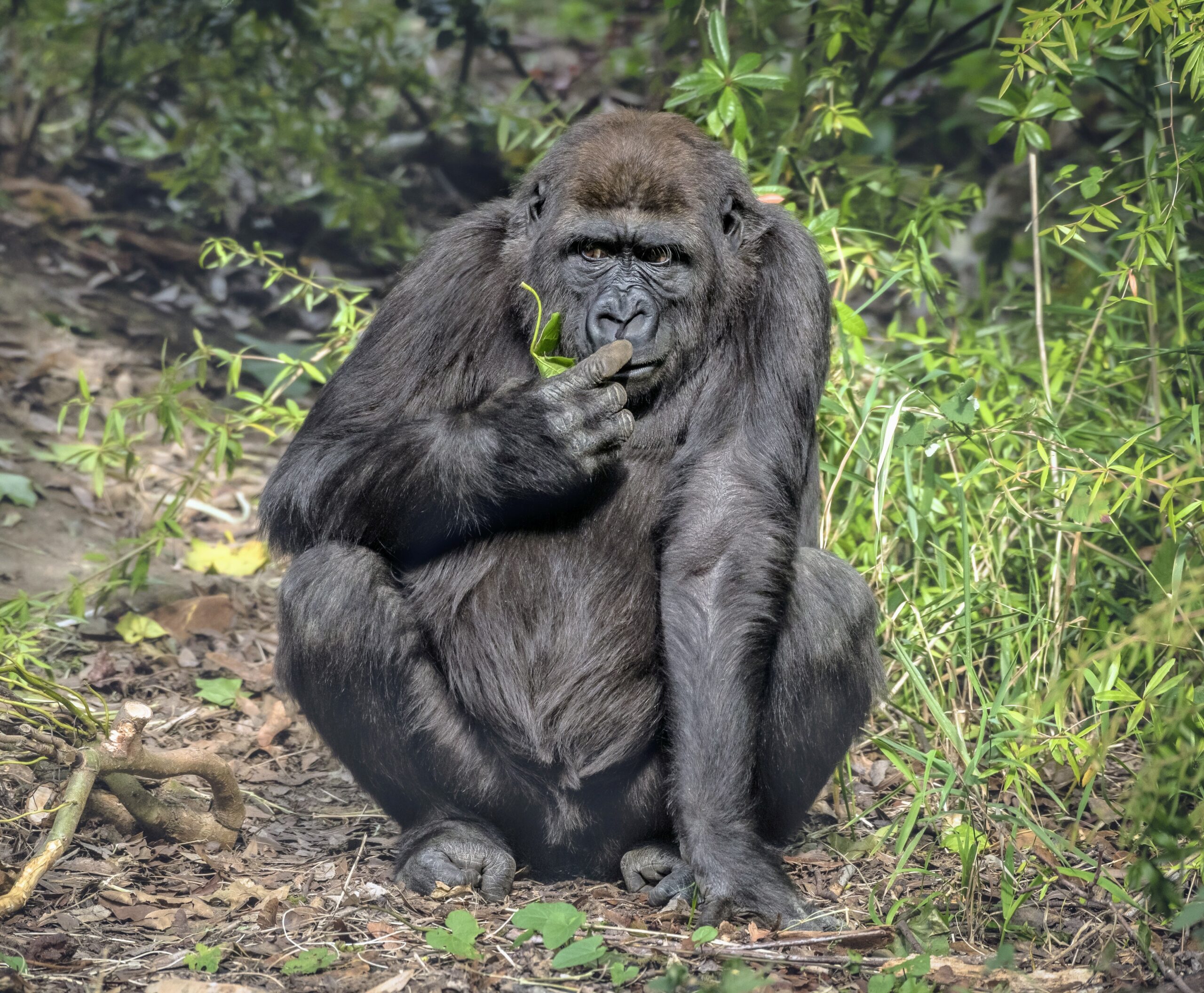 Sense of smell has diminished in humans and other primates

People experience odors in a unique way. Some individuals are unable to detect certain smells, while others report perceptions of varying smell intensity, pleasantness and quality. Variation in odor perception is related to genetic differences since olfactory receptors are proteins that are coded for by particular genes. Currently, only a very few genes have been identified that are directly responsible for the way people detect specific odorous compounds.

Olfactory receptors, the proteins responsible for detecting odor compounds, are present in the cell membranes of nerve cells in the nasal membranes. They show a high level of genetic variation, when compared to other proteins. There are about 800 genes that code for olfactory receptor proteins in humans, but only 400 of them are functional, the rest being mutated to varying extents. In addition, there is a lot of genetic variation between people, with around 30 percent of olfactory receptor genes being functionally different between any two individuals.

Now, a new study has identified the genetic basis of two new odor receptors in humans, one that detects a synthetic musk odor commonly used in fragrances, and the other that detects a compound in human body odor. The results of the study are published today in the journal PLoS Genetics.

Researchers from China, the US and Netherlands, analyzed the genomes of 1,000 Han Chinese people to identify genetic variations correlated with the way in which each individual perceived 10 different scents.  Then they repeated the experiment for six odors in an ethnically diverse population of 364 people, to confirm their results.

In both groups of participants, the researchers identified three associations between an individual’s perception of a particular odor and the genes for that specific odor receptor that had been reported in previous studies. In the past, participants in this sort of research had largely been of western (Caucasian) origin, so this current study added information from East Asian participants and other diverse populations as well, and confirmed that the genetics underlying the ability to detect odors remains constant across people from different backgrounds.

In addition, the researchers identified the genes associated with two new odor receptors in humans, one that detects a musky odor, and the other that detects a compound in human body odor. The results showed that there were different versions of the musk and underarm odor receptor genes, and that these genetic variations affected how the person perceived the scents.

The scientists also examined the 29 different mutations in olfactory receptor genes that have been reported in the published scientific literature to date. These mutations have all been associated with differences in odor perception. They calculated when each mutation occurred and found that in 24 of the 29 instances, the mutation occurred more than 100,000 years ago, predating the time when Europeans and East Asians diverged.

Interestingly, in 21 of the 29 instances, the mutated form of the gene is associated with a decreased sensitivity to the specific odor. This indicates that, during human evolution, mutations in the olfactory receptor genes have led to a reduction in sensitivity to odorous compounds. People who have the unmutated ancestral versions of the scent receptors (the versions found in other, non-human primates) tend to experience the corresponding odor as more intense.

These findings support the hypothesis that the sensitivity of humans’ and other primates’ sense of smell has degraded over time due to changes in the set of genes that code for our smell receptors.