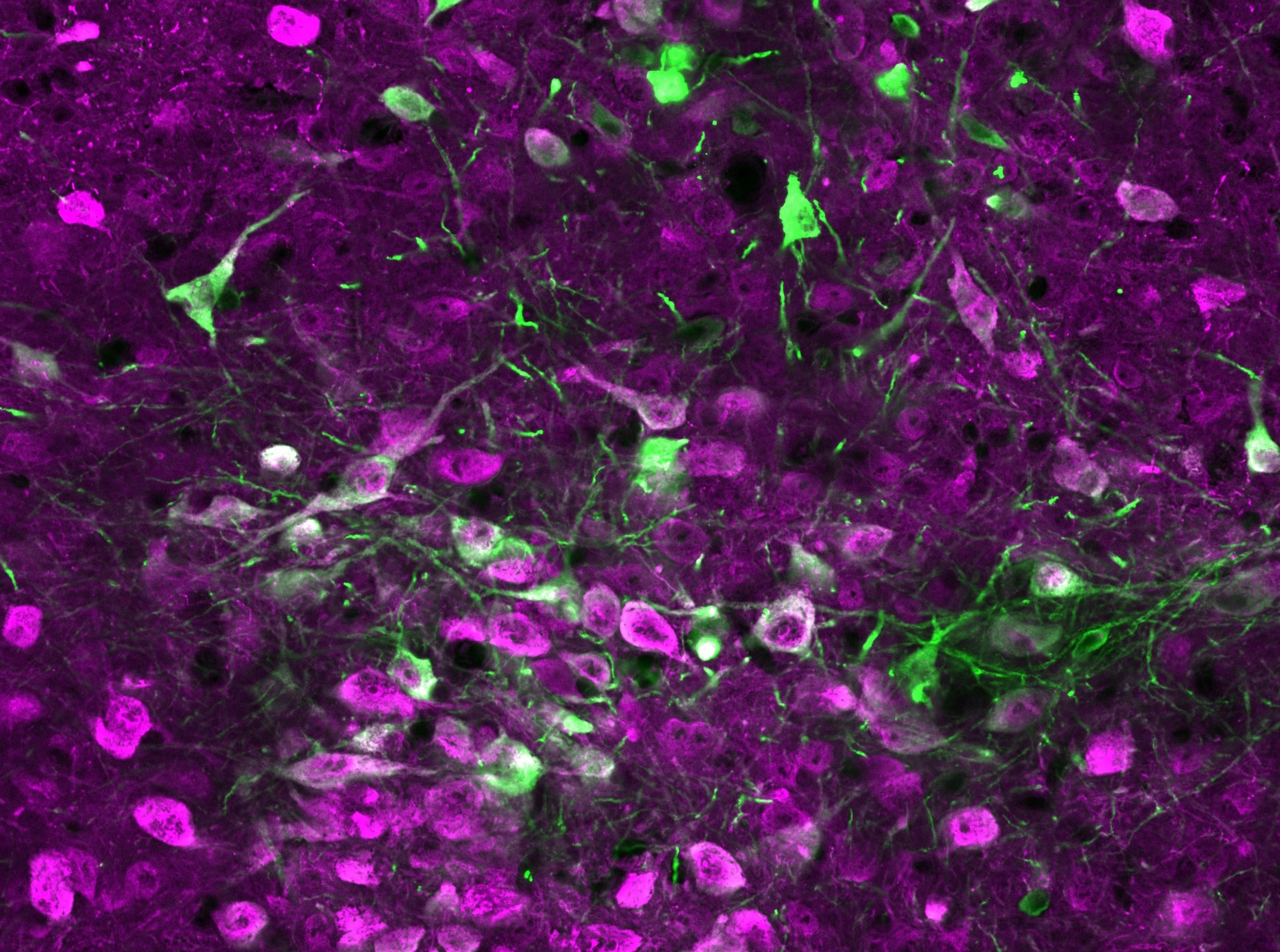 An international team of researchers led by the Champalimaud Centre for the Unknown (CCU) has discovered that serotonin plays a role in accelerating the learning process. The findings of the study support the theory that serotonin promotes brain plasticity – the extraordinary ability of the brain to modify its own structure and function.

Serotonin is a neurotransmitter that is linked to many important processes in the body, including the regulation of mood and behavior. The exact purpose of serotonin in the brain, however, remains somewhat of a mystery.

For the current study, the experts used a new mathematical model to examine how learning may be influenced by serotonin levels.

“The study found that serotonin enhances the speed of learning,” said co-lead author Zach Mainen. “When serotonin neurons were activated artificially, using light, it made mice quicker to adapt their behavior in a situation that required such flexibility. That is, they gave more weight to new information and therefore changed their minds more rapidly when these neurons were active.”

The investigation was focused on mice as they performed new tasks while in search of water.

“Animals were placed in a chamber where they had to poke either a water-dispenser on their left side or one on their right – which, with a certain probability, would then dispense water, or not,” explained study co-author Madalena Fonseca.

The researchers found a great deal of variability in the amount of time the mice waited between attempts to find water. Depending on how long they waited, the mice adopted one of two different decision-making strategies to maximize their chances of finding water.

Most often, the mice made follow-up attempts almost immediately, and the researchers determined that they were relying on their short-term memory to make decisions.

When the time interval between attempts to find water was longer than seven seconds, however, the mice were found to be using their long-term memory to make decisions based on experiences from previous trials.

Using a technique called optogenetics, the team stimulated serotonin-producing neurons with a laser light to look for a correlation between serotonin levels and behavior among the mice. In particular, they wanted to investigate how an increase in serotonin may influence the mice to choose one of the two decision-making strategies.

The researchers found an increase in the rate of learning when serotonin-producing neurons were stimulated, but only when the mice took longer breaks between trials.

“To our surprise, we found that animals’ choice behavior was generated from two distinctive decision systems,” said co-lead author Kiyohito Iigaya. “On most trials, choice was driven by a ‘fast system,’ where the animals followed a win-stay-lose-switch strategy. But on a small number of the trials, we found that this simple strategy didn’t explain the animals’ choices at all.”

“On these trials, we instead found that animals followed their ‘slow system,’ in which it was the reward history over many trials, and not only the most recent trials, that affected their choices. Moreover, serotonin affected only these latter choices, in which the animal was following the slow system.”

The research may help to explain why selective serotonin reuptake inhibitors (SSRIs), the most commonly prescribed class of antidepressants, are thought to be more effective in eliminating symptoms of depression when combined with behavioral therapy.

“Our results suggest that serotonin boosts [brain] plasticity by influencing the rate of learning,” wrote the study authors. “This resonates, for instance, with the fact that treatment with an SSRI can be more effective when combined with so-called cognitive behavioral therapy, which encourages the breaking of habits in patients.”